46 Years After He Wrote “Imagine,” John Lennon’s Plea For Peace Is As Relevant As Ever 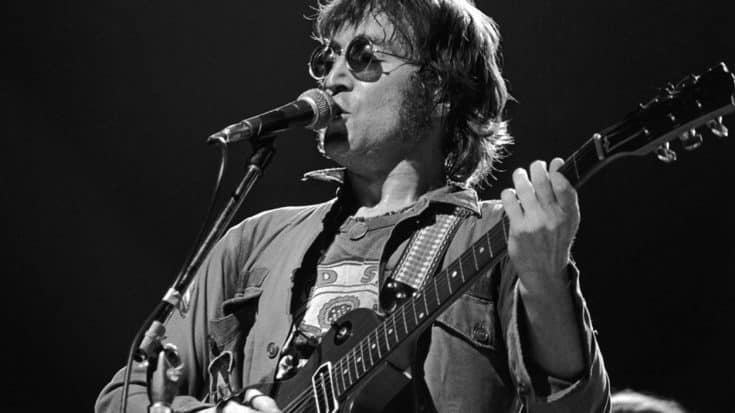 Imagine All The People, Living For Today…

Of everything John Lennon wrote after The Beatles disbanded, “Imagine” is one of our favorites. It’s the most honest look into John’s soul and into his vision for what the world would be like if everyone could put the trivial things aside and come to a mutual understanding that life is, indeed, precious. In the wake of last night’s horrific Manchester bomb attack that killed 22 young people and injured scores more as they exited after a fun night of singing and dancing at pop star Ariana Grande’s concert, few songs hit home quite like “Imagine” and while we’re glad songs like this exist during times of tragedy, it’s upsetting to know that it’s still relevant all these years later.

There’s a reason why it’s the best-selling single of Lennon’s entire solo career and the 2nd best single of all time, eclipsed only by Queen’s “Bohemian Rhapsody” – it’s human. It’s a simple wish that quite literally crosses all cultural barriers because at heart, it’s what we all want.

Fun Fact: Rolling Stone describes “Imagine” as, “an enduring hymn of solace and promise that has carried us through extreme grief, from the shock of Lennon’s own death in 1980 to the unspeakable horror of September 11th. We need it more than he ever dreamed.”

John Lennon may not have been a man of any particular faith, but he did have a vision for something much larger than himself, and he had the right idea.