44 Years Later, Dobie Gray’s “Drift Away” Still Hits Us Right In The Feelings 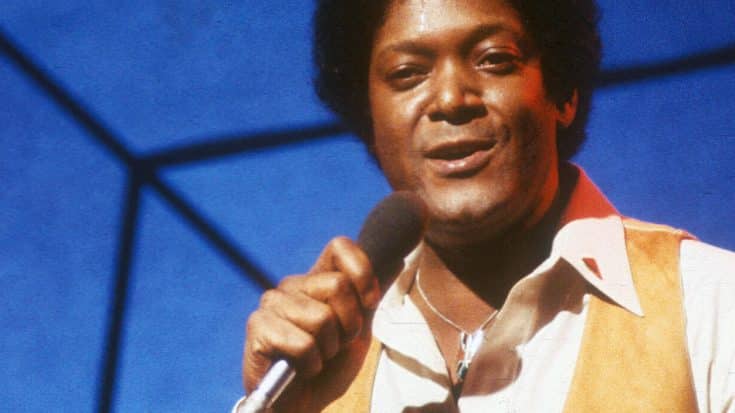 “I Wanna Get Lost In Your Rock And Roll, And Drift Away…

Few songs pack a punch the way that Dobie Gray’s ‘Drift Away’ does; despite being a soul driven piece, it’s become the unofficial anthem for rock and rollers everywhere, and the way rock music makes us feel. It’s been the soundtrack to some of history’s most iconic moments and it’s comforted us through the darkest times of our lives, and it’s in Dobie Gray’s 1974 performance of ‘Drift Away’ that rock and roll get its moment in the sun.

Fun Fact: Countless artists, from Dolly Parton to the Rolling Stones, have recorded covers of this classic.

Dobie Gray died in 2011, but ‘Drift Away’ immortalized his legacy and status as one of the most prolific voices to the soundtrack of the 70s.