41 Years Ago: Prince Makes His Television Debut, And A Legend Is Born! 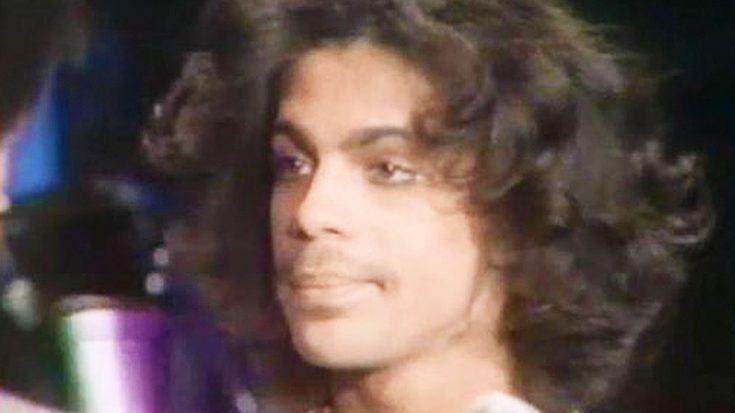 He was so shy!

Everyone has to begin somewhere, and for the late-legend Prince, that somewhere was Dick Clark’s “American Bandstand” in 1979! Prince performed 2 songs, and also gave an on stage interview with Dick Clark, which was easily the highlight of the show.

The interview was basically the first time the world heard Prince speak, and it revealed that he was incredibly shy! Prince gives very short and simple answers, and actually struggles to speak about his personal life.

Dick Clark asks about his band, which Prince introduces. Prince then lies about his age (he says he is 19, when actually, he is 21 in this video). The rest of the interview is Prince talking about why he never signed on with a record label, talking about his demos, and claiming that he plays thousands of instruments. He gives very blunt, one word answers, and hardly makes eye contact. At the end, he prepares to play his next song: “Why You Wanna Treat Me So Bad?”.

It’s a pretty amazing video to watch, and any Prince fan will appreciate this! Check it out down below!