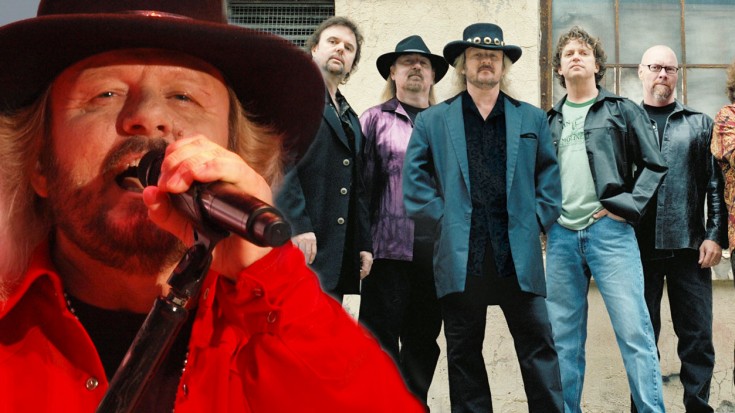 Written in 1981 for .38 Special’s album Wild-Eyed Southern Boys, the crowd favorite ‘Hold On Loosely’ has become a major staple in the classic rock world! Maybe it’s because if you listen closely you can hear some of the influences of bands like Lynyrd Skynyrd and Grand Funk Railroad, or maybe it’s just because it’s a song that everyone can relate to; either way, it’s safe to say that ‘Hold On Loosely’ is a classic rock standard that’s stood the test of time!

‘Hold On Loosely’ is about the delicate balance between loving just enough and loving too much.

Survivor’s Jim Peterik co-wrote ‘Hold On Loosely’ and says, “My wife of 32 years now, this is what broke us apart when we were teenagers – I was getting too serious for her. She didn’t say, ‘Hold on Loosely,’ but that’s what was in her heart.”

Though Donnie Van Zant has since retired from the music world, you can still find .38 Special rocking around the United States and playing ‘Hold On Loosely’ in front of packed houses!

This song was a literal overnight success – ‘Hold On Loosely’ made it to #3 on the Hot Mainstream Rock Tracks and #27 on the Billboard Hot 100.