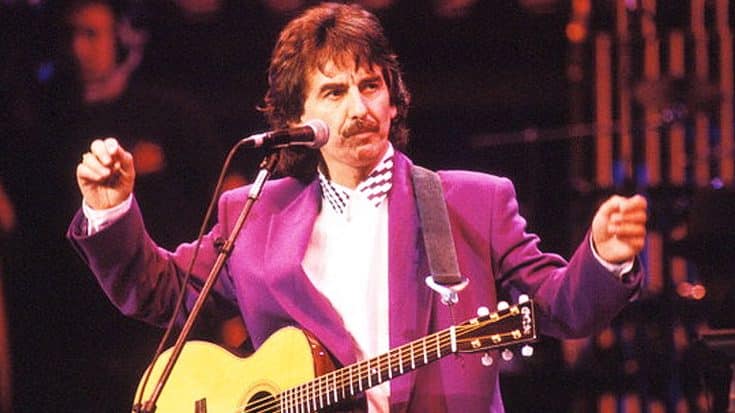 A Legend Plays One Last Time

After the split up of The Beatles, George Harrison would go onto pursue one of the most successful solo careers of any musician. He would go onto write, record, and perform songs that became genuine anthems that are timeless to this day. He was one of the best, pure and simple.

On April 6th 1992, George Harrison would take to the stage one last time to perform only no one expected it to be his last concert. What you’re about to watch is hidden camera footage of that exact performance performing the song Here Comes The Sun.