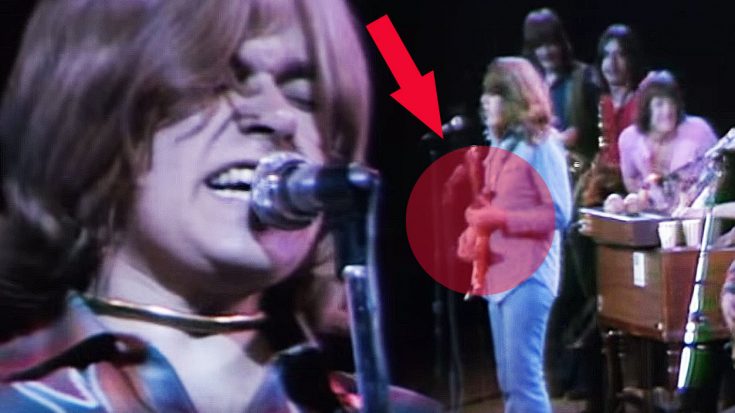 Terry Kath Goes Wild On Stage – And We Can’t Get Enough Of It!

Chicago are a staple of a band in the world of rock and roll. Their music and stage presence have transcended generation after generation. Though they have had a fluctuation of members throughout the years, they have still proven that their music is as consistently good as ever. But many could argue that they sounded their best back in 1970, and though it is debatable, it’s certainly hard to argue against it, and that could all be attributed to one man!

Back in 1970, Chicago took to the stage to perform their hit song “25 or 6 to 4” live, but the truly amazing part about this video is what lead guitarist Terry Kath proceeds to do during the instrumental. Keep your eye on him throughout the entire video. It takes a little while for them to get going, but trust me; it’s worth the wait!