1975: Queen Goes To The Top With ‘Bohemian Rhapsody’ 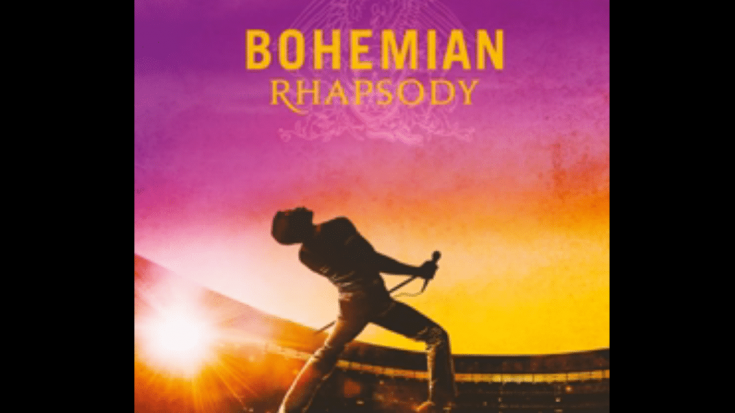 “Bohemian Rhapsody” will always be regarded as Queen’s crowning achievement. There’s no denying that they have plenty of other musical masterpieces in their catalog but even after all these years, “Bohemian Rhapsody” remains unmatched and unrivaled for the simple reason that it broke all the rules in music.

This six-minute suite features ballad, opera, and hard rock. On paper, it would’ve been a disaster but thanks to Freddie Mercury’s genius, everything worked out. Despite its unconventional structure, it was massively successful.

In 1975, it dominated the UK Singles Chart for nine weeks starting on November 29, 1975 and just after three months after its release, it sold over a million copies. In 1991 following Mercury’s death, it once again topped the chart for five weeks. “Bohemian Rhapsody” also became their first top 10 hit in the US, peaking at #9 on the US Billboard Hot 100.

Mercury later commented, “I always wanted to do something operatic. I wanted something with a mood setter at the start, going into a rock type of thing which completely breaks off into an opera section, a vicious twist and then returns to the theme. I don’t really know anything about opera myself. Just certain pieces. I wanted to create what I thought Queen could do. It’s not authentic… certainly not. It’s no sort of pinch out of Magic Flute. It was as far as my limited capacity could take me.”

“Bohemian Rhapsody” has become Mercury’s signature song and has been performed by fellow rockstars during tributes to the late legend. Over 45 years after it was first released, it remains one of Queen’s best known and most enduring songs – and a testament to Mercury’s brilliance.