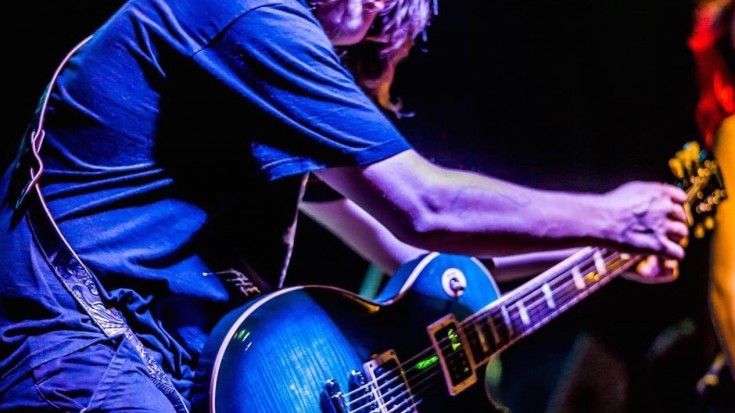 Why Is This Kid Not A Star Yet?!

So the first time we heard this, we weren’t really watching closely so yeah, we were blown away when we saw who was playing. That’s to say the least. After finding out the kid’s only 15 years old, wow man, this video deserves a million views. Like for real, that was intense and smooth. To say that he’s amazing is basically an understatement. He’s oozing with talent and give him a few more years and he’s bound to be one iconic rockstar.

We actually got a message on Facebook from his dad, telling us that even Joe Walsh called him up, personally! How awesome is that?

Joe Walsh’s “Turn To Stone” version peaked at no. 93 on the US Billboard’s Singles Chart in 1975 and Hunter Lovan did it justice with this insanely good cover. It makes you wonder how often he practices because it takes hard work and a lot of dedication to emulate the “Clown Prince of Rock.” Oh and let’s not forget Darth Vader and Stormtrooper in the background. The force is very strong with this one!