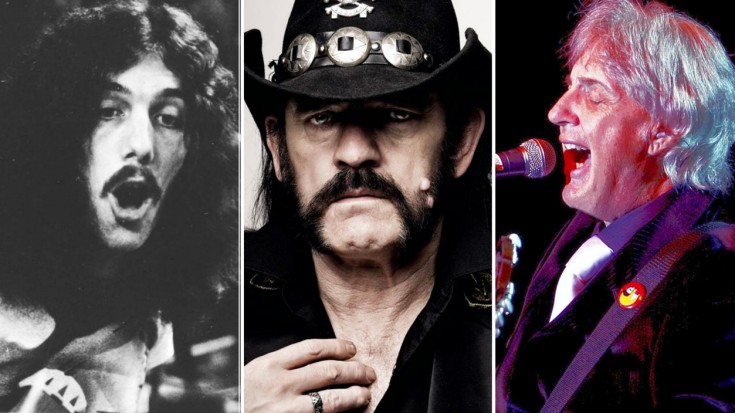 Gone, But The Music Lives On

2015 was quite a year; we saw tremendous bravery in the face of unspeakable tragedy, social change on levels we never thought possible – even Guns N’ Roses are back together. However, it’s impossible to look back on the year without also acknowledging the void left behind by the deaths of some of rock’s most beloved and influential figures, whose voices we’ll only ever hear again through the musical legacies they left behind.

Legendary musicians — including Lemmy Kilmister, Scott Weiland, influential writer and producer Allen Toussaint, Toto‘s Mike Porcaro, B.B. King, Yes‘ Chris Squire and REO Speedwagon‘s Gary Richrath — were also among those who passed away. Check out our tribute to some of the greatest musicians the world has ever seen, and may they all rest in peace.

On 28 December 2015, the legendary singer and bass player for Motörhead passed away suddenly after a brief battle with “an aggressive form of cancer” – just 4 days after his 70th birthday. His 40 years with Motörhead yielded 22 studio albums, a Grammy, and even a spot on the Billboard 200 for the band’s 2015 release Bad Magic. 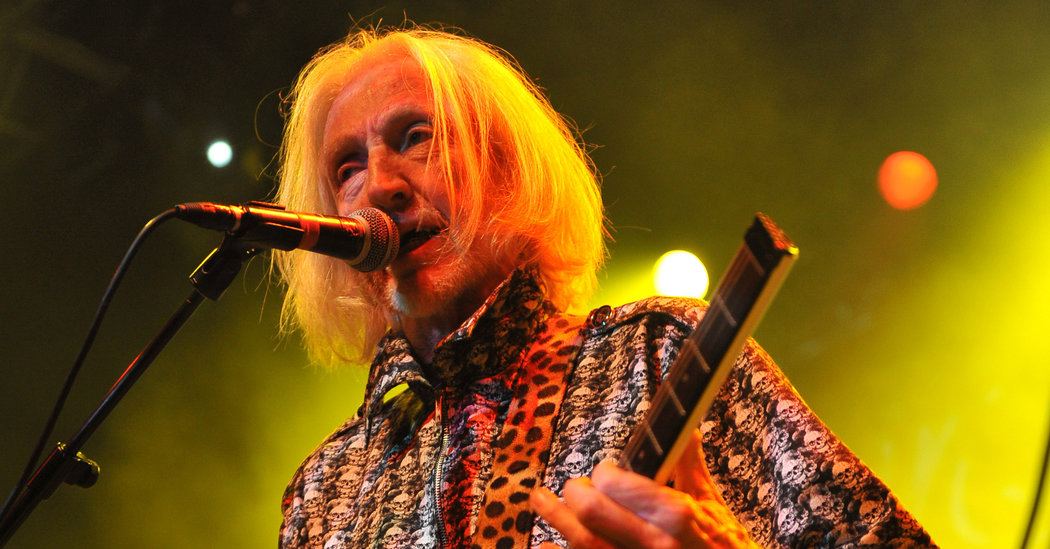 Founder of prog rock groups Gong and Soft Machine Daevid Allen died on 13 March 2015 after a brave battle with cancer. 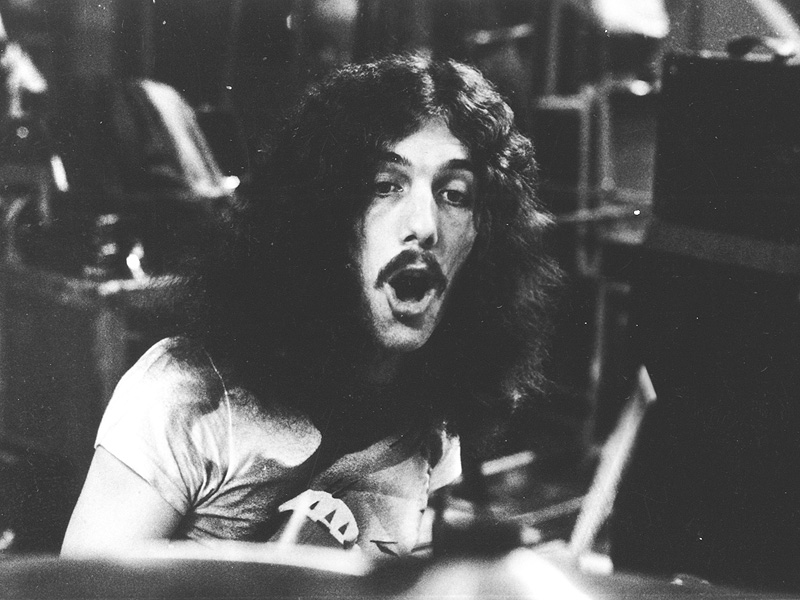 Bob Burns was one of the founding members of Southern rock band Lynyrd Skynyrd, where he played drums until 1974 and was featured on the band’s first two albums (Pronounced ‘Lĕh-‘nérd ‘Skin-‘nérd) and Second Helping. Sadly, Burns was killed in a car crash on 3 April, 2015.

Championed by her friends the Beatles, she began her career as a singer in 1963, and her singles ‘Anyone Who Had a Heart’ and ‘You’re My World’ both reached number one in the UK in 1964. Cilla passed away on 1 August 2015 after a fall in her villa in Estepona, Spain.

The rock world was dealt a crushing blow with the death of The Specials’ drummer John Bradbury on 28 December, 2015. Bradbury is credited with establishing The Specials’ brand of Jamaican ska with punk energy that shook up the British music scene in the late 1970s and early 80s. 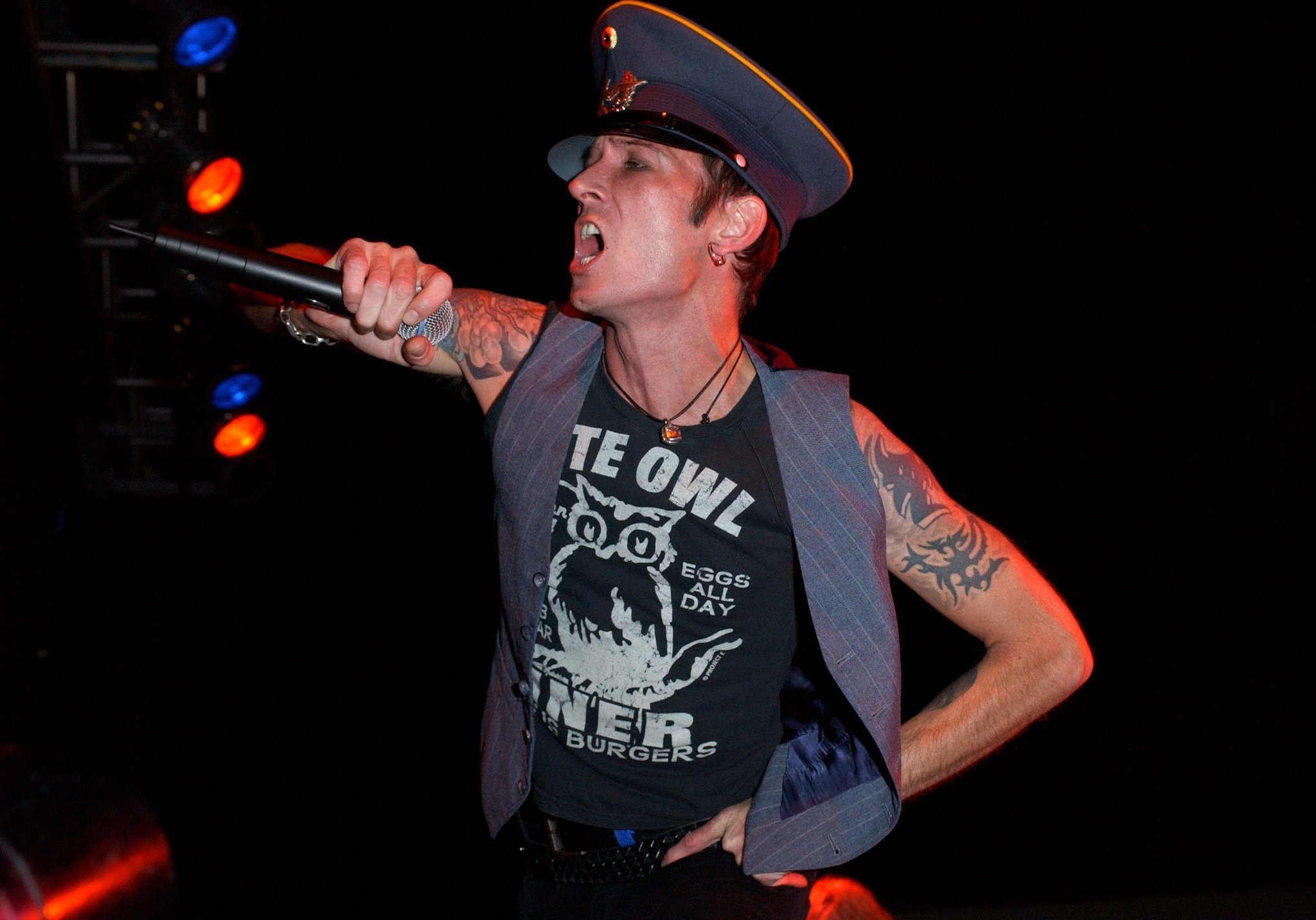 Known as much for his powerhouse voice as he was for his well publicized struggles with addiction, ex-Stone Temple Pilots frontman Scott Weiland was found dead on his tour bus on 3 December 2015 during a tour stop in Minnesota. 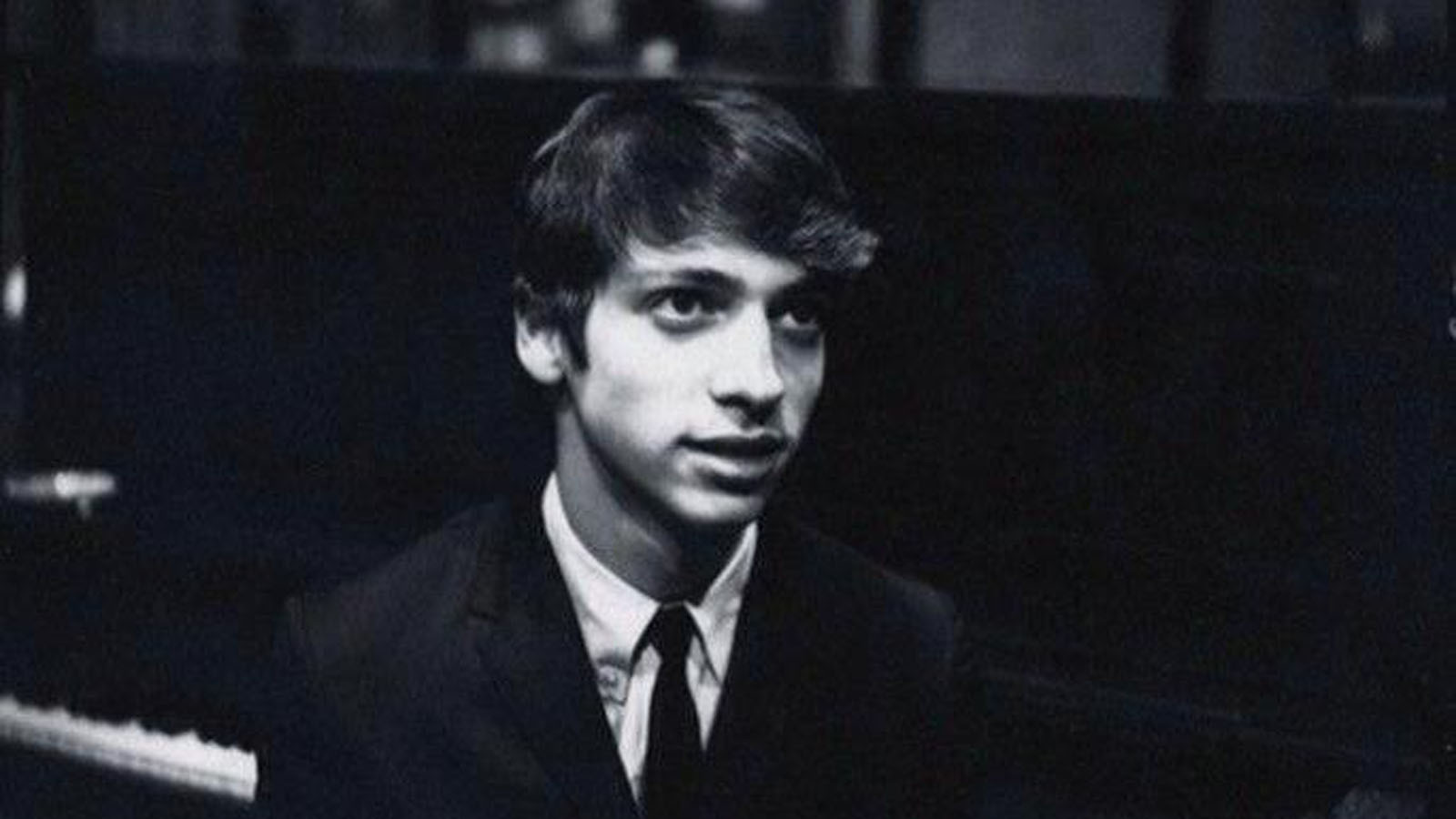 Singer and co-founder of 60’s baroque-pop group The Left Banke Michael Brown passed away on 19 March 2015 due to heart failure. He’s best known for the iconic ‘Walk Away Renee,’ written for Renee Fladen-Kamm (then girlfriend of bassist of Tom Finn)  and object of Brown’s affection. 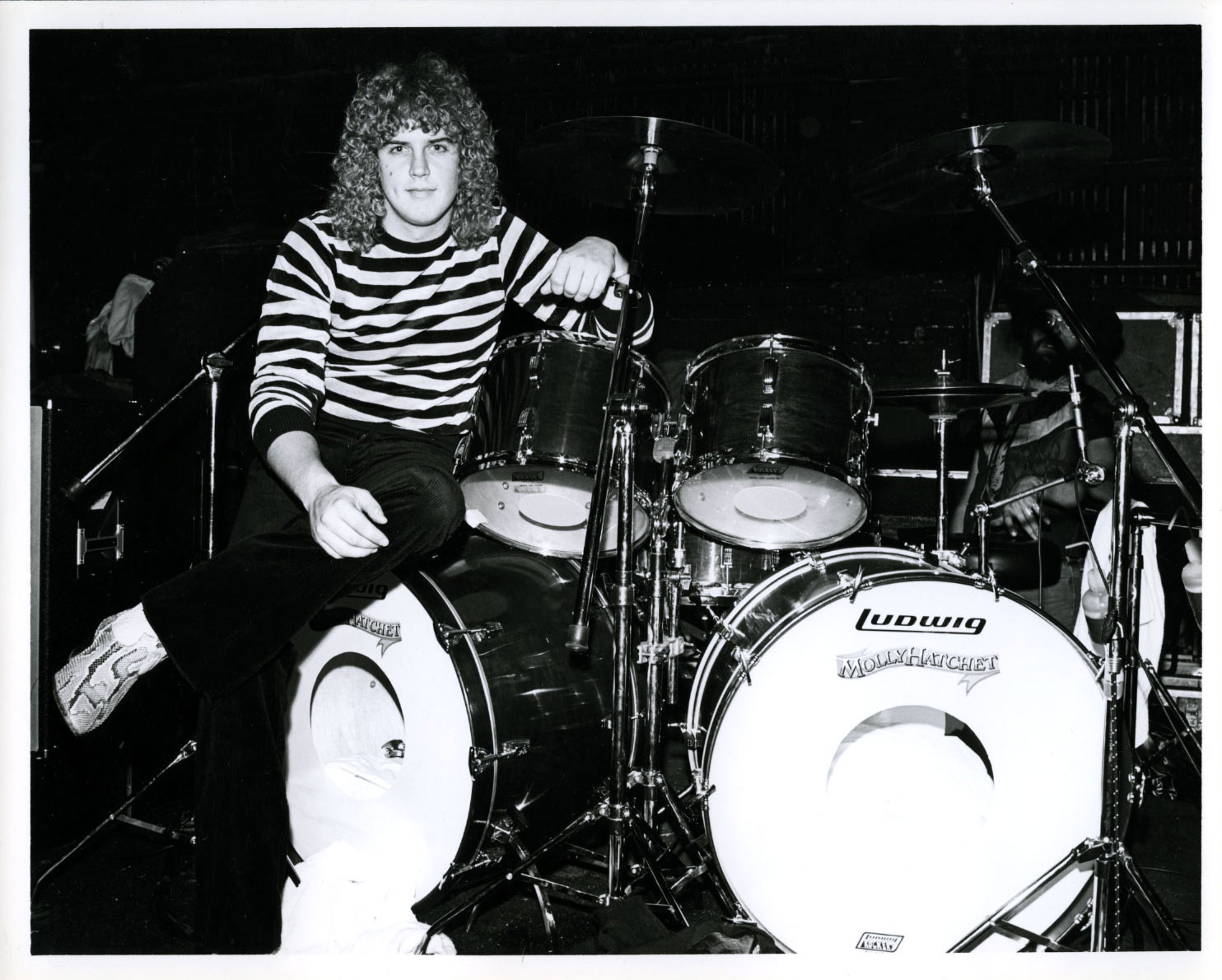 Southern rockers Molly Hatchet would never have achieved their signature sound without the talents of founding drummer Bruce Crump, who died on 16 March 2015 from undisclosed causes.

Rock and roll was changed forever when The Kingsmen’s singer Jack Ely first sang the iconic ‘Louie Louie’ in 1963. Ely’s famously incoherent vocals were partly the result of his braces and the rudimentary recording method. Jack passed away on 28 April 2015 from undisclosed causes.

Free bassist Andy Fraser enjoyed a successful career in music that spanned over 4 decades until his death on 16 March 2015 after a lengthy battle with cancer and AIDS. He’s best known for ‘All Right Now,’ Free’s 1970 smash hit that immediately shot to the top of the charts and remains a classic rock staple.

One of three singers for iconic 70’s rock group Three Dog Night, Cory Wells (born Emil Lewandowski in 1941) died in his sleep on 20 October 2015 from an infection related to multiple myeloma – a rare form of blood cancer Wells suffered from.

The late REO Speedwagon guitarist, whose songwriting and technique were critical components of the band’s early sound and success, passed away at age 65 on 13 September 2015.

Bassist and co-founder of legendary prog rock band Yes, Chris Squire was one in a million – his bass playing, equal parts melody and rhythm, was the glue that held together all 21 Yes albums he was part of until his death on 27 June 2015 after a battle with leukemia.