10 Facts You Didn’t Know About The Beatles 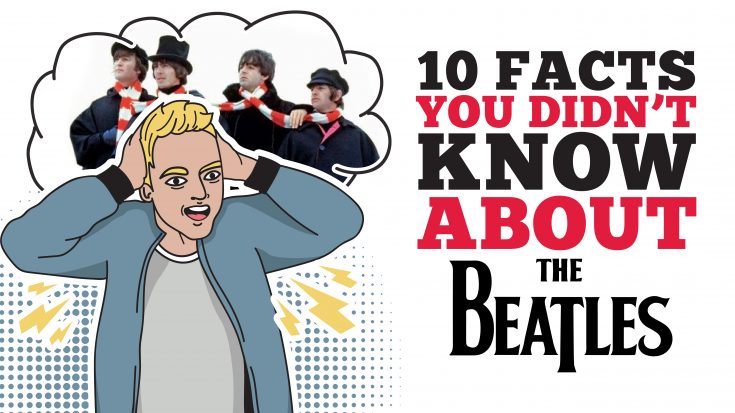 Redefining Pop Culture With Their Own Innovations!

In 1960, an English rock band was formed in Liverpool that would later take the world by storm. Their music transcended the test of time and STILL continues to influence other musicians. John Lennon, Paul McCartney, George Harrison and Ringo Starr created The Beatles who’s been widely considered as the “greatest and most influential act of the rock era.”

No one has ever influenced pop culture the way they had. They weren’t just innovators but they released one chart-topping record after another. With 178 million certified units, RIAA regarded them as the “best-selling music artists in the United States.” They have several number one hits and also received various awards and recognition:

Enjoy these ten facts about this iconic and legendary band!