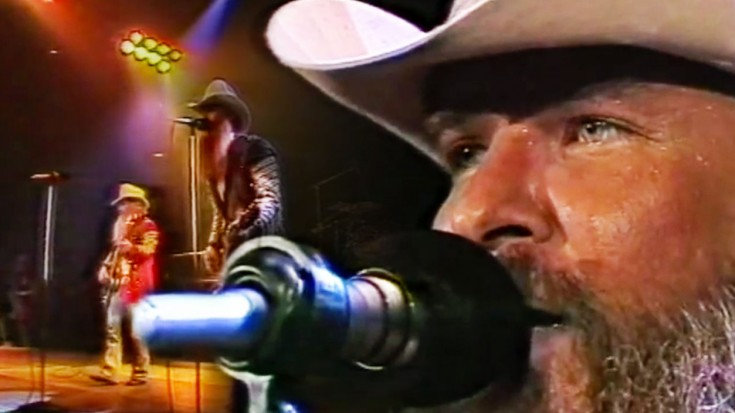 Written about and inspired by a Texan whorehouse in La Grange, TX, the southern tune brought to light the illegal actives that were being performed in this brothel and eventually led to its demise months later. “La Grange” is not only one of the band’s greatest and most successful songs, but also provides us with that typically deep and raspy Billy Gibbons sound we all love to hear.

Interesting Fact: The place in this song is the subject of the movie The Best Little Whorehouse In Texas, staring Dolly Parton and Burt Reynolds, which was eventually made into an off-Broadway play.

In an older interview, Dusty actually disclosed that he was taken to Miss Edna’s when he was 13 years old, as a rite of passage considering the town viewed the whorehouse as a national landmark that temporarily “housed” senators and field workers alike.

“La Grange” was essentially the song that took Texan rock, as compared to general southern rock, to its a brand name with the help of the great ZZ Top.

Well, I hear it’s fine
If you got the time
And the ten to get yourself in
A hmm, hmm
And I hear it’s tight
Most every night
But now I might be mistaken
Hmm, hmm, hmm