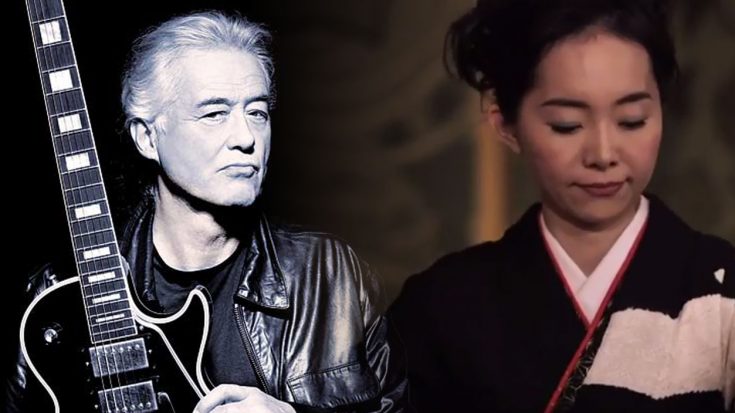 A Fitting Tribute For A Legendary Rock Band!

Even 45 years after its release, Stairway To Heaven is simply one of the best and arguably the most talked about hard rock ballad of our generation. With many speculations, theories, and covers to its name, Stairway To Heaven is simply iconic. Speaking of covers, again, this song is one of THE most covered rock anthems there ever was, with its hypnotizing lyrical content and its stellar guitar work, how could any musician not want to meet the standard that is this song? Though it’s debatable, some would even say that as far as instrumentation is concerned, this song is the GOLD standard… again, debatable, but this video here makes that statement hard to disprove!

What you’re about to watch are a group of Japanese musicians take to their instruments and put their own uniquely cultural spin on the hit song by Led Zeppelin known as Stairway To Heaven!

What makes this video amazing is that these incredibly talented musicians are able to immerse this song in their culture and also that this song fits perfectly with this style!