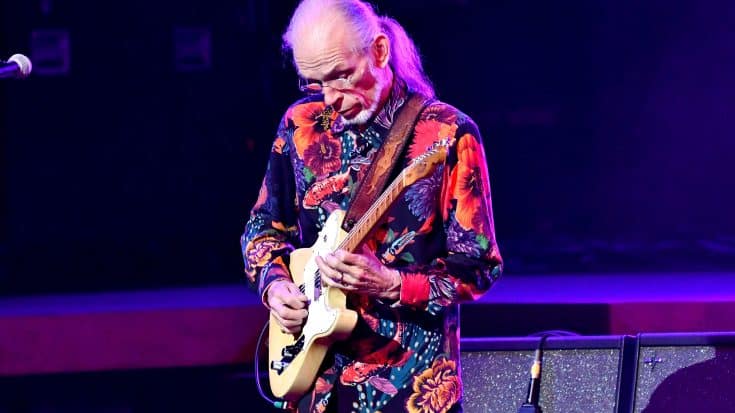 Another Surprise From The Band

Yes will release a live double album titled Yes: 50 Live this summer and it will feature songs recorded over two nights during the band’s stop at The Fillmore in Philadelphia last July 2018. Some of the highlights include fan favorites like “Roundabout”, “Starship Trooper,” and “Close to the Edge” which helped make them one of the greatest progressive rock bands on the planet. They marked their 50th anniversary last year with an extensive tour that took them from Norway to Las Vegas to Japan.

Featuring a total of 13 tracks, the album will be launched in 2CD, 4LP, and can also be downloaded digitally and accessed on streaming platforms.

That’s the only thing fans have to look out for.

It’s about to get busier for Yes as they head out back on the road starting June 12 for The Royal Affair Tour. It will kick off in Bethlehem, PA and end in Saratoga, CA.

“Yes is delighted to headline this celebration of British music which has been so warmly received in America over the past five decades.” – Steve Howe

So many things to look forward to!