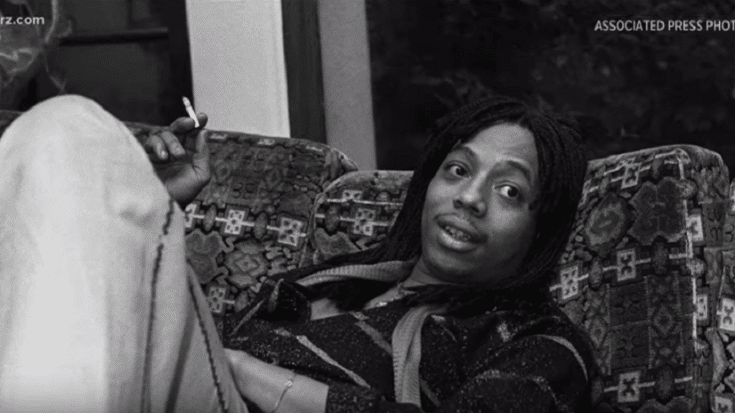 15 Years After His Death

An unidentified plaintiff claims she was sexually assaulted by Rick James in 1979 when she was just 15 years old and is filing a lawsuit against James’ estate for $50 million. According to the woman, James often visited parents at the youth group home where she was staying in Buffalo, New York. After dinner, James allegedly went inside her room and raped her.

She said in a statement via Associated Press: “He grabbed my hair and pushed my head into the pillow. I tried to fight him off, but he told me to ‘shut up and quit moving or I’ll cut you.’” As a result, she has suffered years of “physical, psychological and emotional injury.”

The suit was filed under the Child Victims Act which extends the statue of limitations for victims of child abuse.

Rick James was previously convicted of sexually assaulting two women in 1991 and 1992. The first assault took place in Los Angeles when James and his girlfriend allegedly kidnapped and tortured a woman in his West Hollywood home for days. In the second assault, it happened while James was out on bail for the previous case and assaulted music executive Mary Sauger while he was under the influence of cocaine. He was sentenced in 1993 to two years in state prison before being acquitted by a jury.

He was again accused of sexual assault in 1998 but the charges were eventually dropped. He died in 2004 from heart failure.