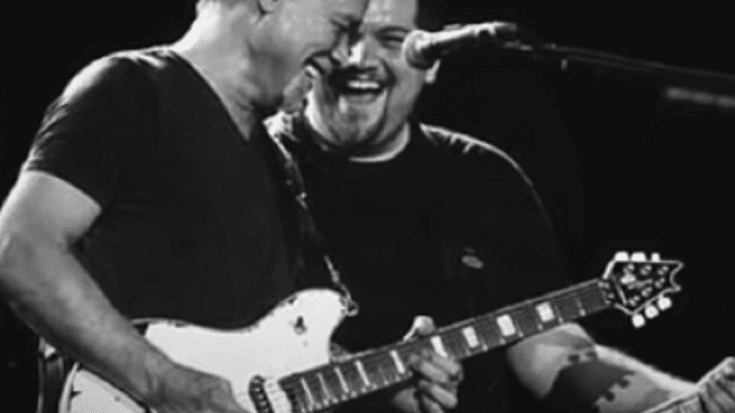 He Understood That Not Everyone Liked It

In a new interview with SPIN, Wolfgang Van Halen recalled the time he joined Van Halen. Before he made the decision, he understood that he’s bound to get a negative response from fans when he stepped in for bassist Michael Anthony in their 2007 reunion tour with David Lee Roth.

“Looking cynically on paper, as a kid replacing a longtime member, it’s like…yeah, you should hate me,” Wolfgang said. “It’s a lot more nuanced than that.”

He added, “It’s not like my dad was like, ‘Fuck you, get out of here.’” He even called the whole situation “a little dicey and complicated”.

“My dad wasn’t going through a good time, and Mike was having a good time playing with Sam. Sam wasn’t in the band,” he explained. “I completely understand that he wouldn’t want to be around my dad when he was like that. It was never like I went to my dad and said, ‘I should be playing bass.’ At that point, I just wanted to keep my dad alive.”

In the end, Wolfgang proved all the haters wrong because it all worked out nicely as he shared the stage with his father for almost a decade.