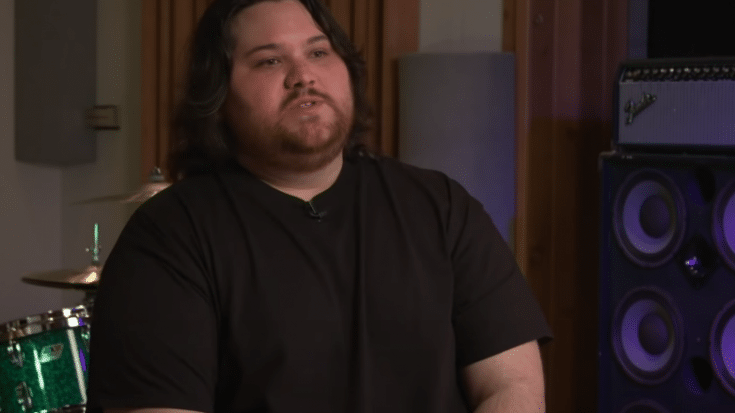 This year’s January 26 would have been the 67th birthday of the late and great Eddie Van Halen. His family, friends, and former bandmates paid tribute to him on social media.

“Hey Ed, Happy Birthday! May your light never dim. Love you, miss you and btw… Wolf is killin’ it.”

Of course, Alex was referring to Eddie’s son Wolfgang who’s making a name for himself in the rock scene with his band Mammoth WVH. Wolfgang shared a photo of him and his father from 1995 on Twitter saying,

“Happy Birthday, Pop. I love and miss you more than you could ever know.”

“Happy birthday, my dear friend, I sure do miss you. Thank God we still and always will have the music to celebrate. On this day, 24 hours of VH in order.”

“Happy Birthday, Ed. I miss ya, brother! You were such a huge part of my life, I will always celebrate and wave the VH flag high!!”

Eddie Van Halen passed away on October 6, 2020 after a long battle with cancer. He is one of the most iconic rock stars in the music history and help establish Van Halen as one of the best-selling and most influential rock bands of all time.

Happy Birthday, Pop. I love and miss you more than you could ever know. pic.twitter.com/FmATNkfm9s