With One Short Letter, Mick Jagger Is Making History In A Big Way… 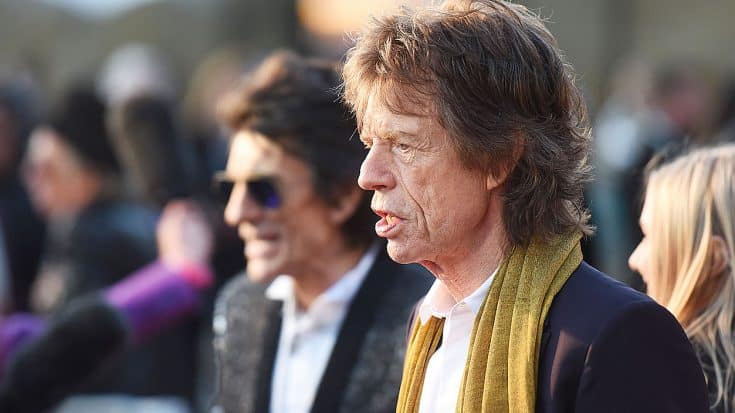 Mick To The Rescue!

In 1972, the Equal Rights Amendment was first presented to state legislators and since then, 36 states have passed it, the most recent one being Nevada passing it last year. Now it seems as if Illinois is poised to be the next state to pass it, and they’ve got help from one of our favorite rock legends!

Mick Jagger has just penned an open letter to representatives of the state Illinois urging them to pass the amendment in their state. In the letter, he mentions his daughters whom deserve equal rights. The letter reads as follows…

I have three daughters who are US Citizens and they should all deserve equal rights under the Constitution of the United States.

It simply goes without saying that with the newly added public support of Mick Jagger, this amendment can get national coverage and certainly has a great chance of getting passed. Time will tell, but as of right now, things are looking good for this amendment and those who support it.