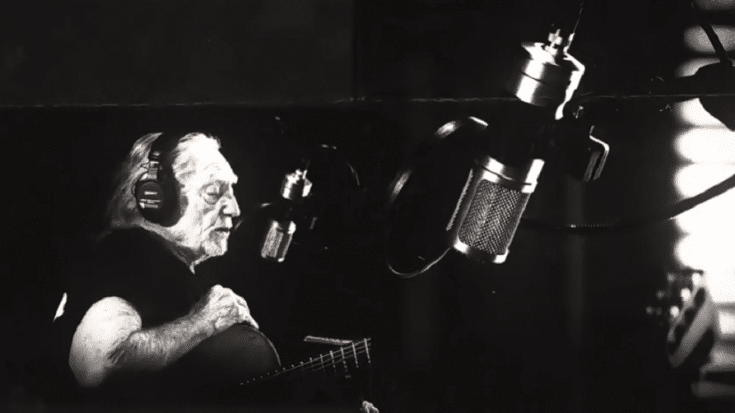 Listen To The Title Track Here

Willie Nelson just announced his latest studio effort titled “First Rose of Spring” – his 70th album out on April 24 which is just a few days before his 87th birthday on April 29. Aside from original tracks, it will also feature his cover versions of songs by Chris Stapleton, Toby Keith, and Billie Joe Shaver. Ahead of its release, Nelson shared the title track which you can check out below.

Nelson is set to perform during this summer’s “All American Roadshow” tour – on March 14 in Arlington, Texas and March 15 in Lexington, Kentucky. His last two studio releases earned him Grammy Awards – Best Traditional Pop Vocal Album for 2018’s My Way and Best Country Solo Performance for 2019’s Ride Me Back Home.

In 2019, he revealed in a KSAT interview that he stopped smoking weed “to take better care of myself”.

He never shied away from admitting his affinity to marijuana which is why the revelation came as a surprise. He said: “I have abused my lungs quite a bit in the past, so breathing is a little more difficult these days and I have to be careful. I started smoking cedar bark, went from that to cigarettes to whatever. And that almost killed me.”