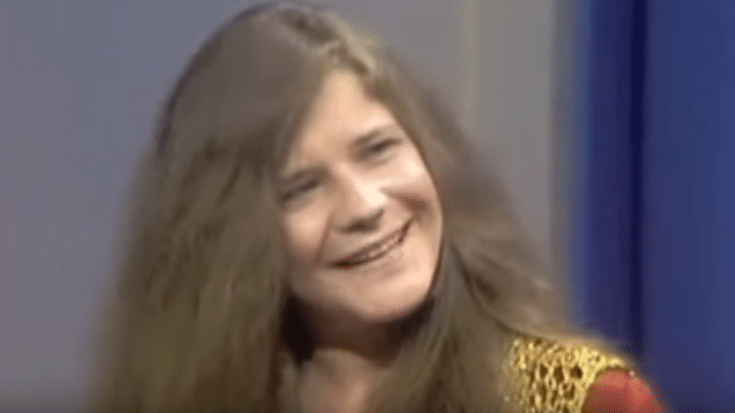 What an incredible memorable moment in Rock history. One Rock queen talking about the other one.

Ike and Tina Turner were a musical duo, and also husband and wife. The duo was considered, “one of the hottest, most durable, and potentially most explosive of all R&B ensembles”. For 16 years, these two brought something to the stage unlike anyone else.

Their later works were noted for wildly interpretive re-arrangements of rock songs such as “I Want to Take You Higher” and “Proud Mary“, the latter song for which they won a Grammy Award. They’re also known for their often-ribald live performances, which were only matched by that of James Brown and the Famous Flames in terms of musical spectacle.

The duo was inducted into the Rock & Roll Hall of Fame in ’91.

Check out this honest clip of Janis on The Dick Cavett Show!