We’re Sorry KISS Fans, But Paul Stanley Just Dropped Some News That Will Break Your Heart… 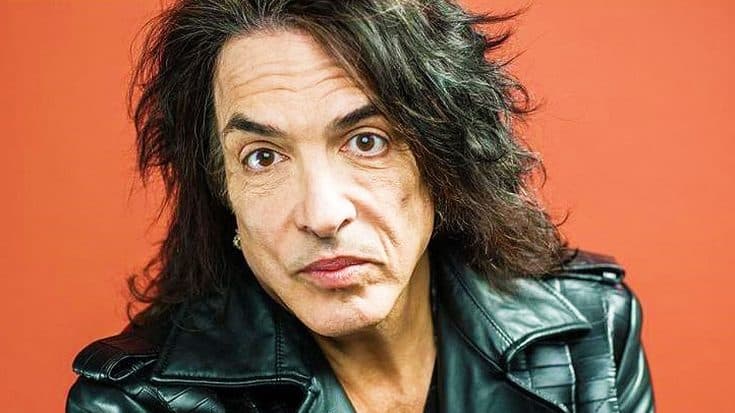 There’s no ace in the hole….

Recently the rumor mill around KISS has been heating up. Many are suspecting that guitarist Ace Frehely will finally rejoin the band for a third stint. The rumors began to heat up after Paul Stanley made a guest appearance on Ace’s solo album.

But Paul has extinguished the rumors, and unfortunately, fans will be disappointed.

Paul confirmed that Ace is not coming back, saying that the band “is as it is.” He did clarify that there is no animosity between himself, or the band, and Ace, and said they all get along nicely. But Paul has stated the band has moved on from that era.

“I have the connection and the reconnection and to celebrate the good things we’ve done together is terrific. The band as it is – I’ve played with Eric Singer for I think 25 years and Tommy Thayer’s been in the band probably 15 years at this point. I have no thoughts of re-visiting the past. With that said I am happy to enhance or do whatever I can for anyone who has helped put me where I am, but that doesn’t include getting hitched again to somebody I unhitched from.”- Stanley said.

Although the news might be disappointing, at least we have some inception of KISS that can carry on their legacy. Can’t wait to hear more of KISS in the future, and more of Ace’s solo work!