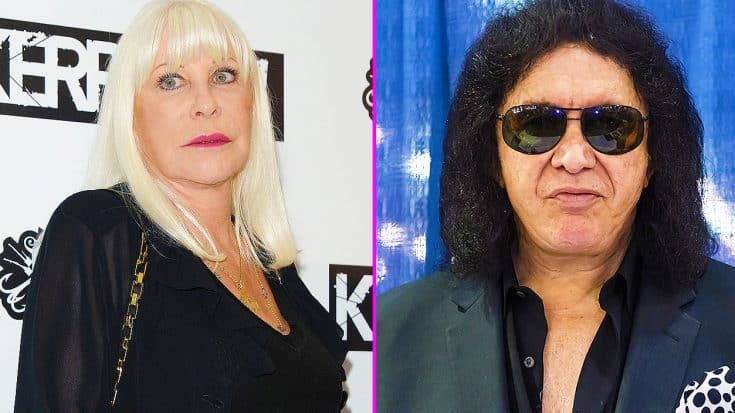 Last week, Gene Simmons made headlines for expressing his intent to pursue a trademarking of the famed “devil horns” hand gesture. The gesture is also known as the “rock on” sign, and also means “I love you” in American sign language.

Since then, many people have fired back at Simmons, shaming him for trying such a thing. Ronnie James Dio’s widow, Wendy, released a lengthy statement expressing her discontent with Gene’s intentions. She claims that Ronnie was one of the first to throw up the gesture, and was actually the one that popularized it. Ronnie claimed he took it from his grandmother. Either way, Wendy’s statement says that it belongs to everyone.

“To try to make money off of something like this is disgusting. It belongs to everyone; it doesn’t belong to anyone It’s a public domain; it shouldn’t be trademarked. It’s laughable, I think, quite honestly. I think he’s made a complete fool of himself. It’s disgusting; what does he want?”– Wendy Dio said.

Motley Crue guitarist Nikki Sixx even chimed in on the topic, but his was a lot more harsh:

Hopefully this trademark does not go through!