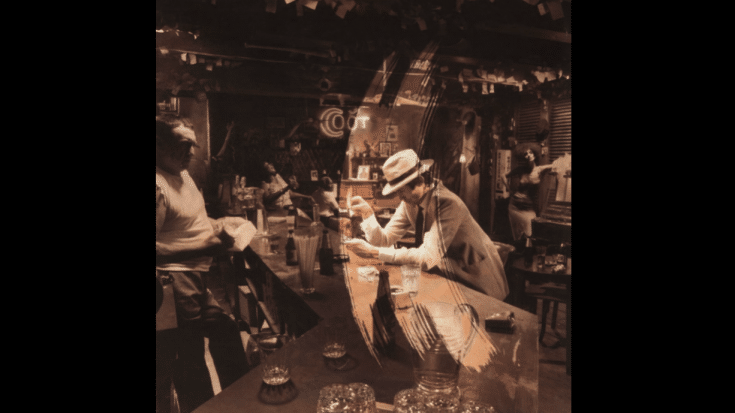 A Tribute To Country Music

Led Zeppelin is known for their hard rockin’, heavy-hitting sound courtesy of John Bonham’s thunderous drumming. But in 1979, for their eighth and final album In Through the Out Door, they took a risk by steering towards a different musical direction with one particular song – “Hot Dog”.

Instead of their usual brand of hard rock, the band went for a rockabilly style which is a nod to Elvis Presley who passed away in 1977. Presley was a huge influence to Led Zeppelin especially frontman Robert Plant and guitarist Jimmy Page. They used to warm up by playing Presley and Ricky Nelson covers. Presley also has a song “Hot Dog” from his first soundtrack album “Loving You” released in 1957.

Written by Page and Plant, “Hot Dog” developed from their initial rehearsals. Prior to their In Through the Out Door sessions, it was a tough time for the band following the death of Plant’s five-year old son Karac and their taxation exile from the UK. They were utterly exhausted but “Hot Dog” served as a respite because it’s a fun, country-tinged number that showcased Led Zeppelin’s sense of humor.

Plant once shared that it’s a tribute to Texas and the collective state of mind of Texans although he may have written a bit about a former girlfriend – Audrey Hamilton who’s from Dallas, Texas and who traveled with Plant during their 1977 tour.