We Came Up With The Craziest Classic Rock-Themed Thanksgiving Dishes…And They’re Hilarious! 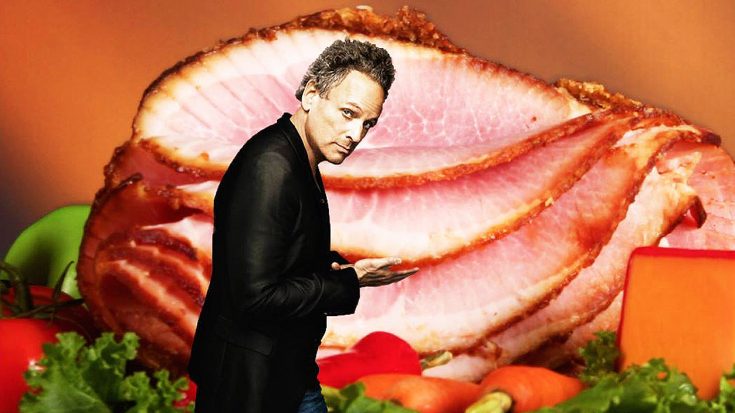 You’ll be going back for seconds!

So in the spirit of Thanksgiving, we here at Society of Rock have come up with the craziest, most delicious and, of course, puniest Thanksgiving Dinner meals! We took some of your favorite classic rock artists, and reimagined them as items you might see on a spread for Thanksgiving dinner! So while you’re relaxing with the family, stuffing your face, watching some football or pounding drinks to get through this night with the people you love the most, have a laugh over these hilarious pictures! Besides, laughing makes you live longer! 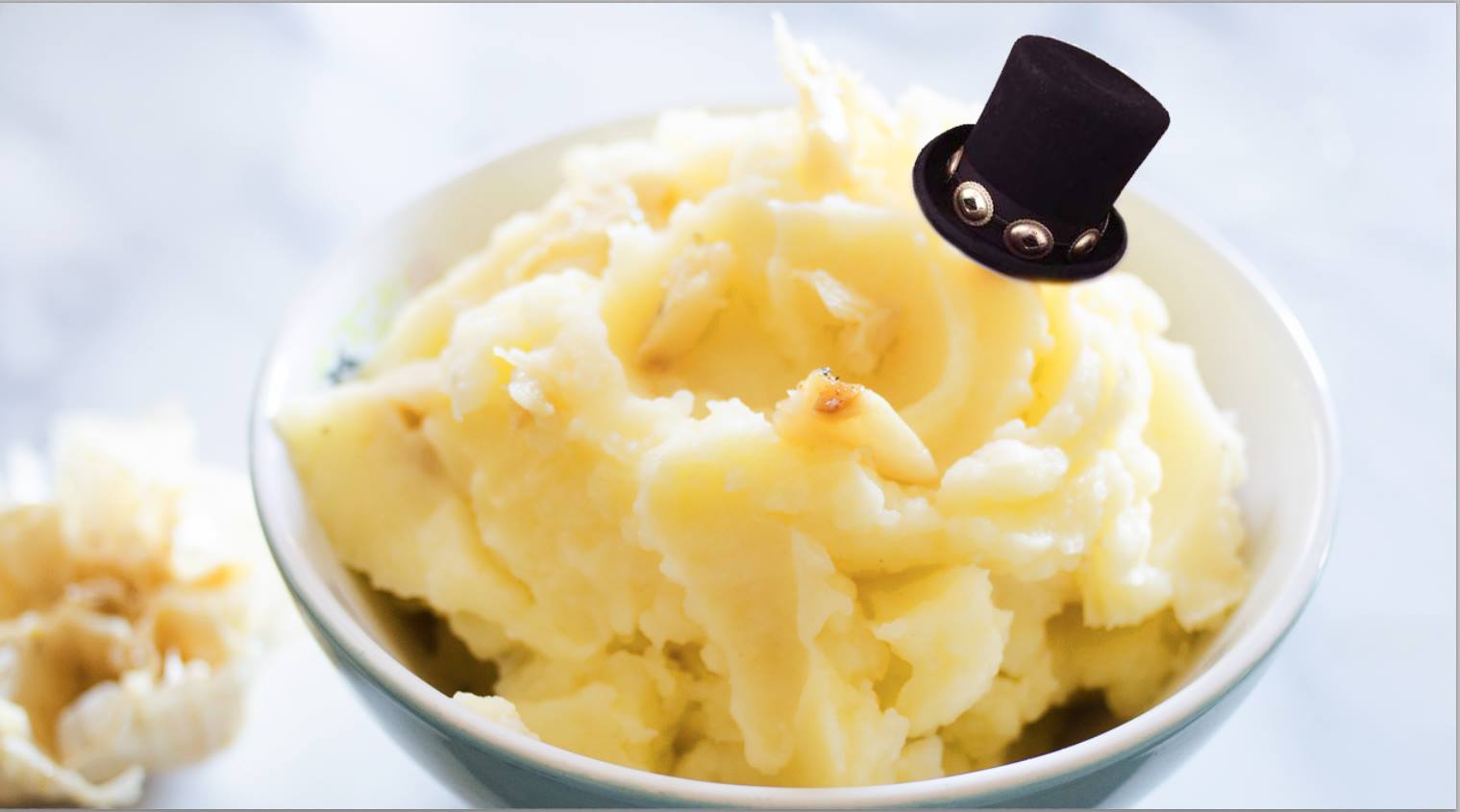 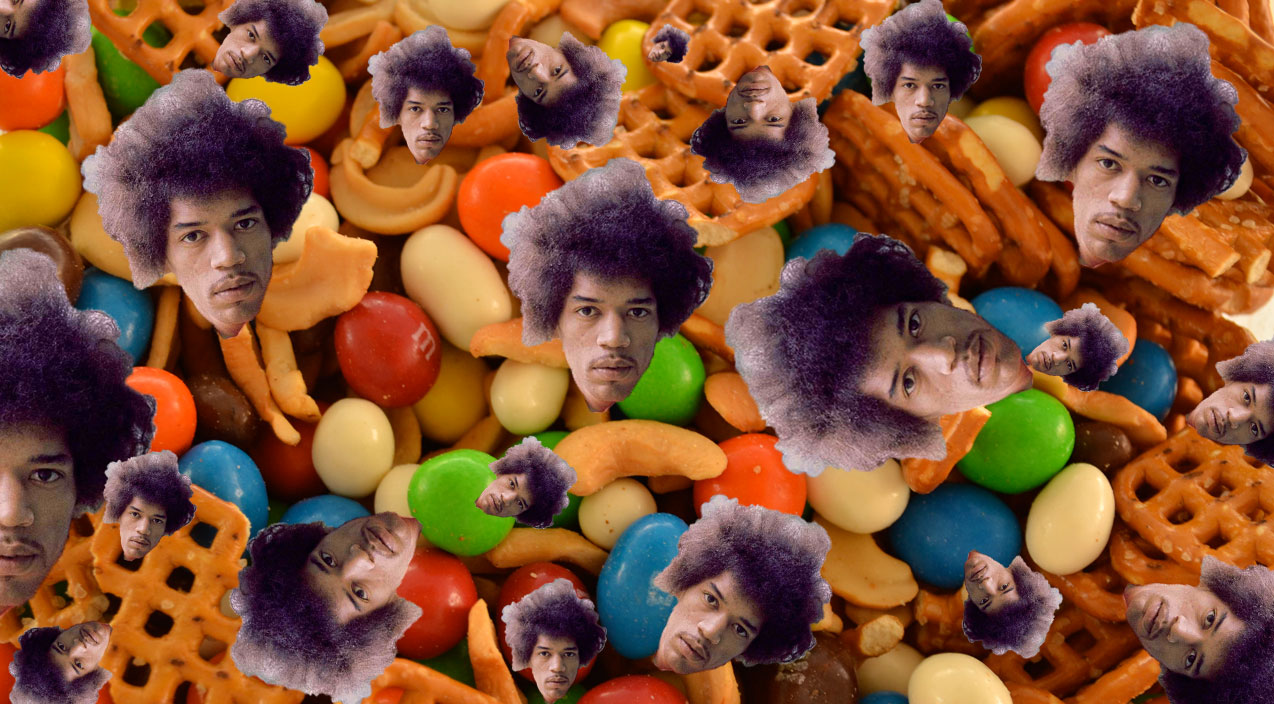 “All Along The Kitchen Counter.” 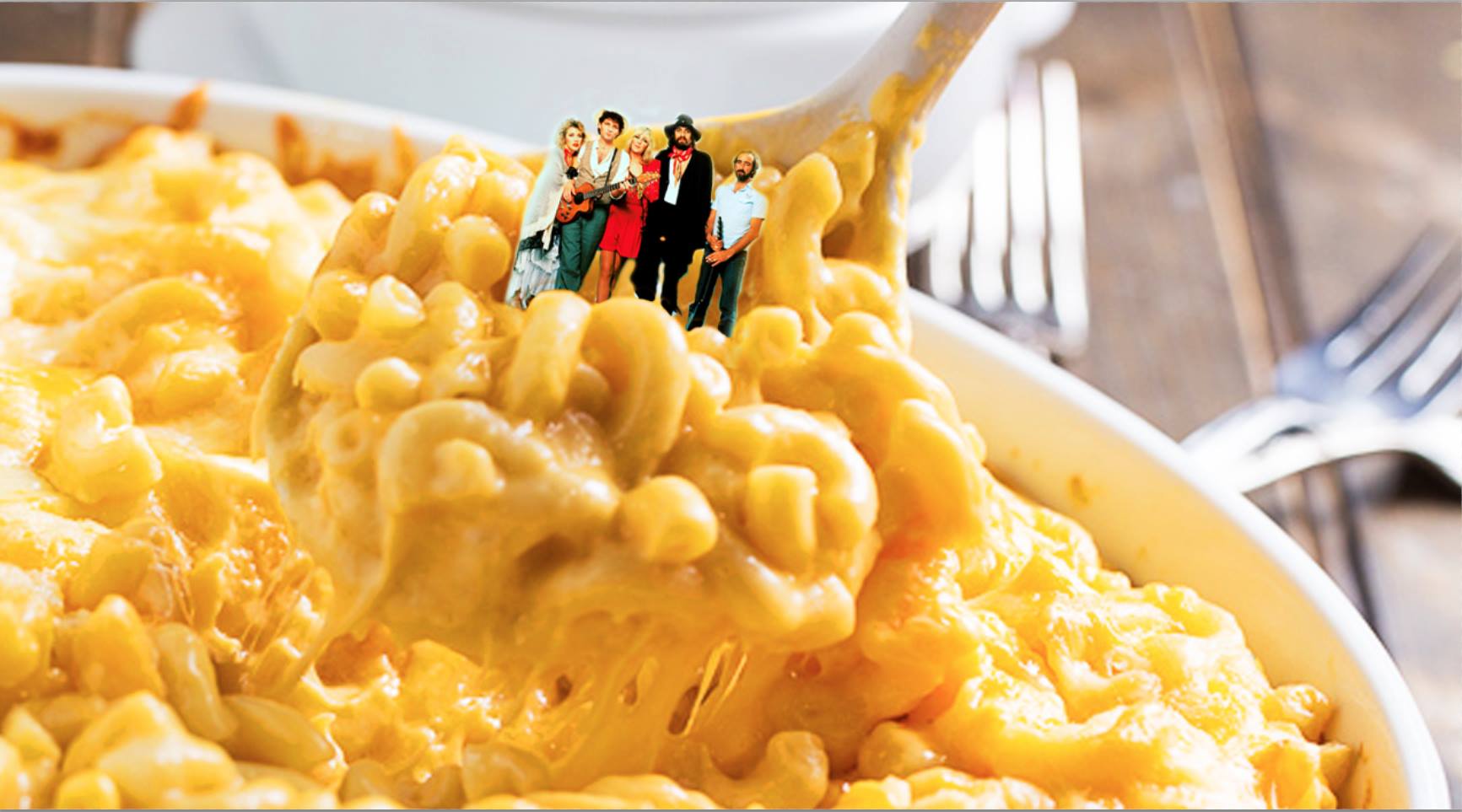 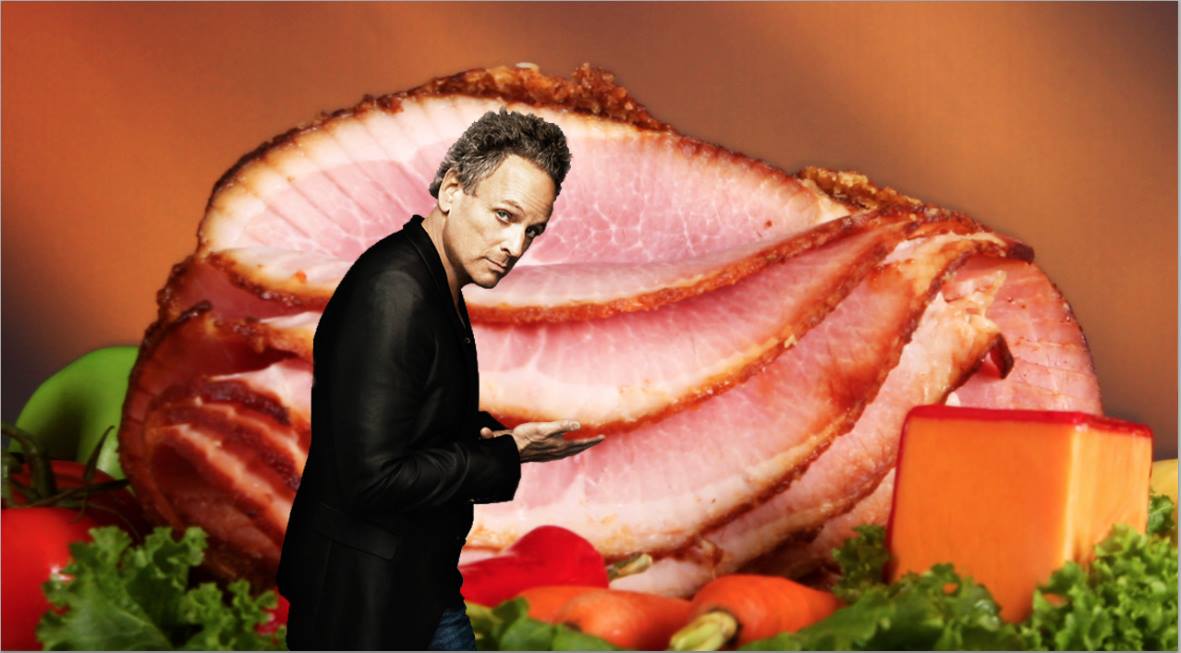 “You Can Roast Your Own Way.” 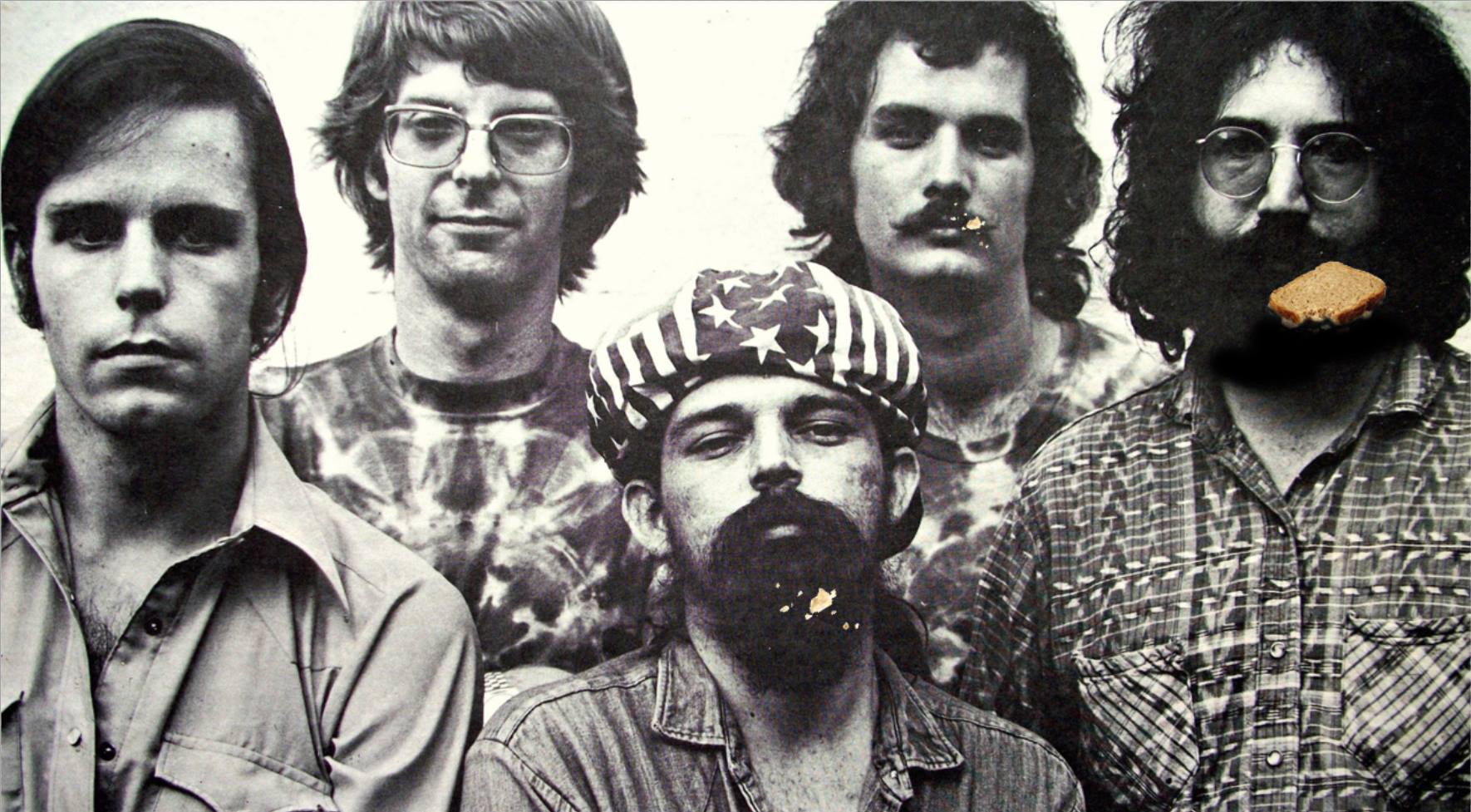 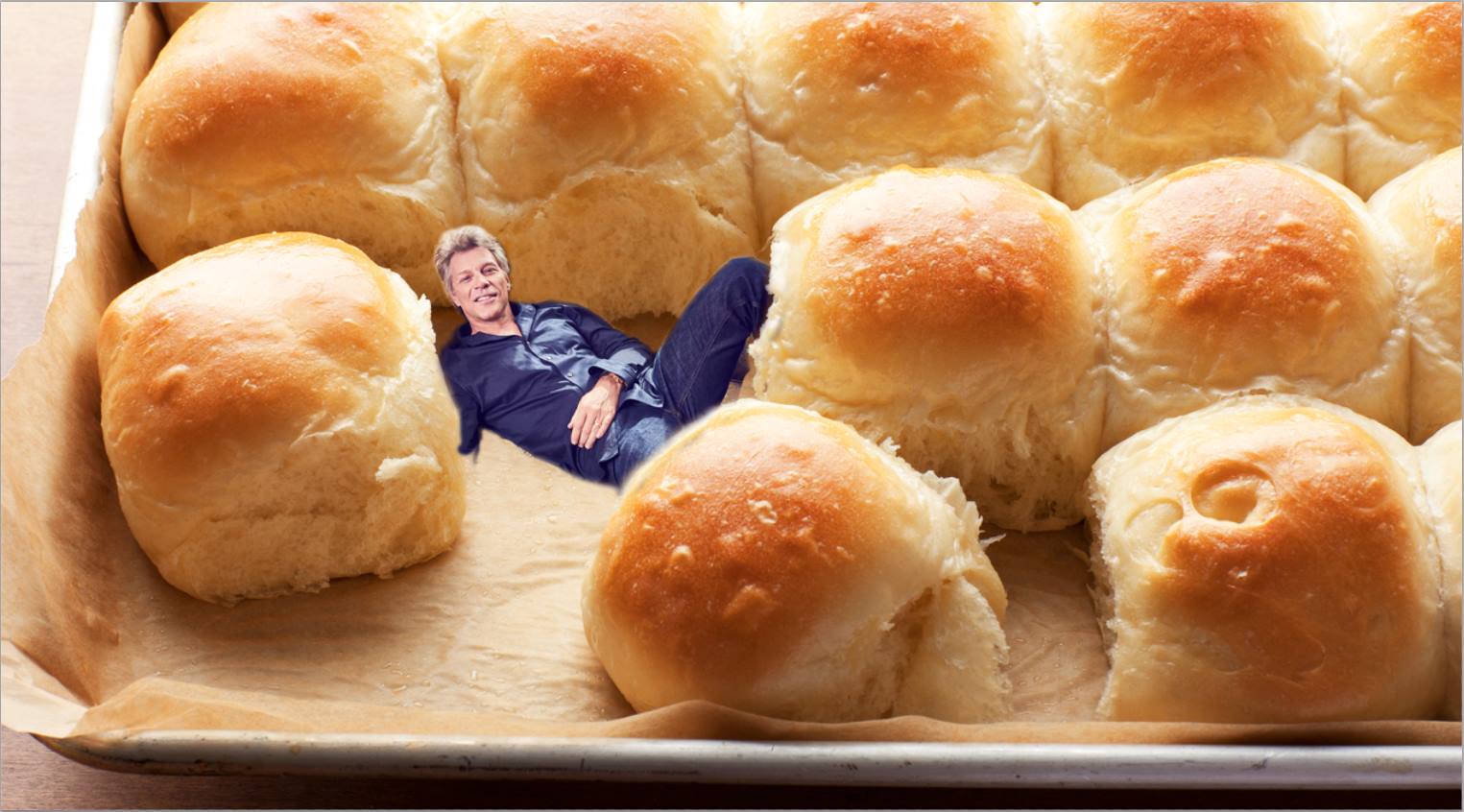 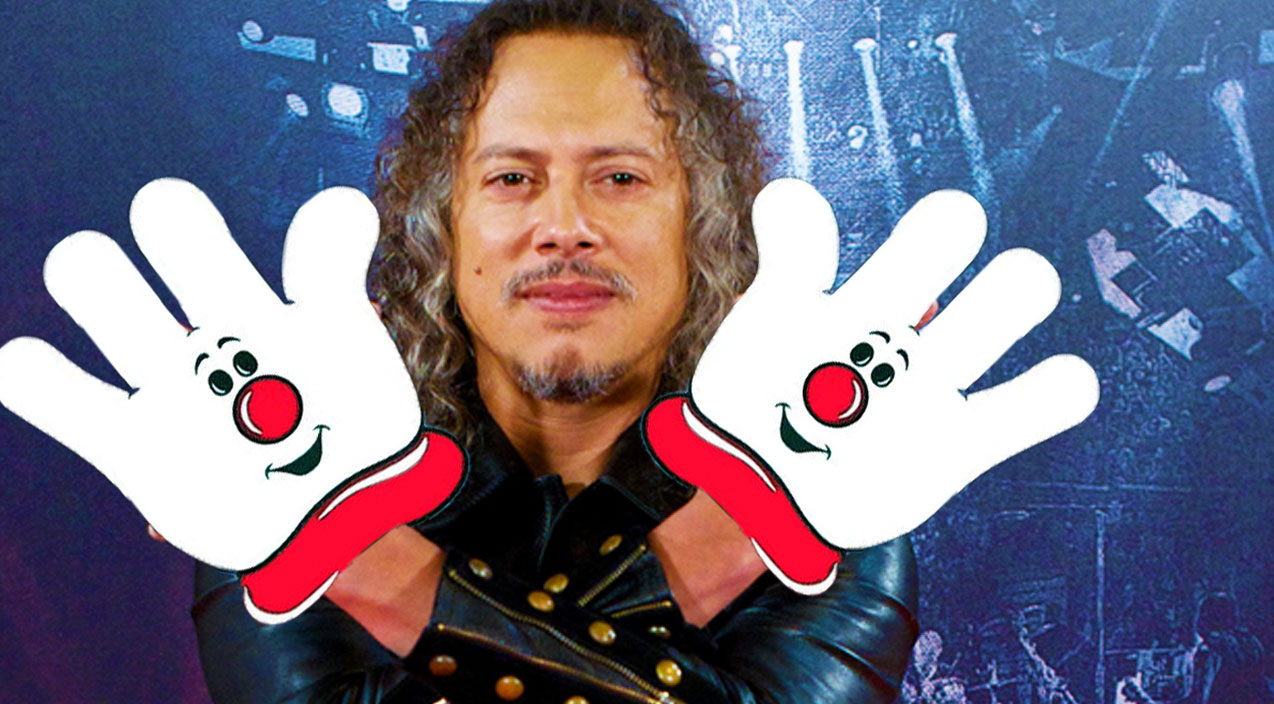 “For Whom The Glove Tolls.” 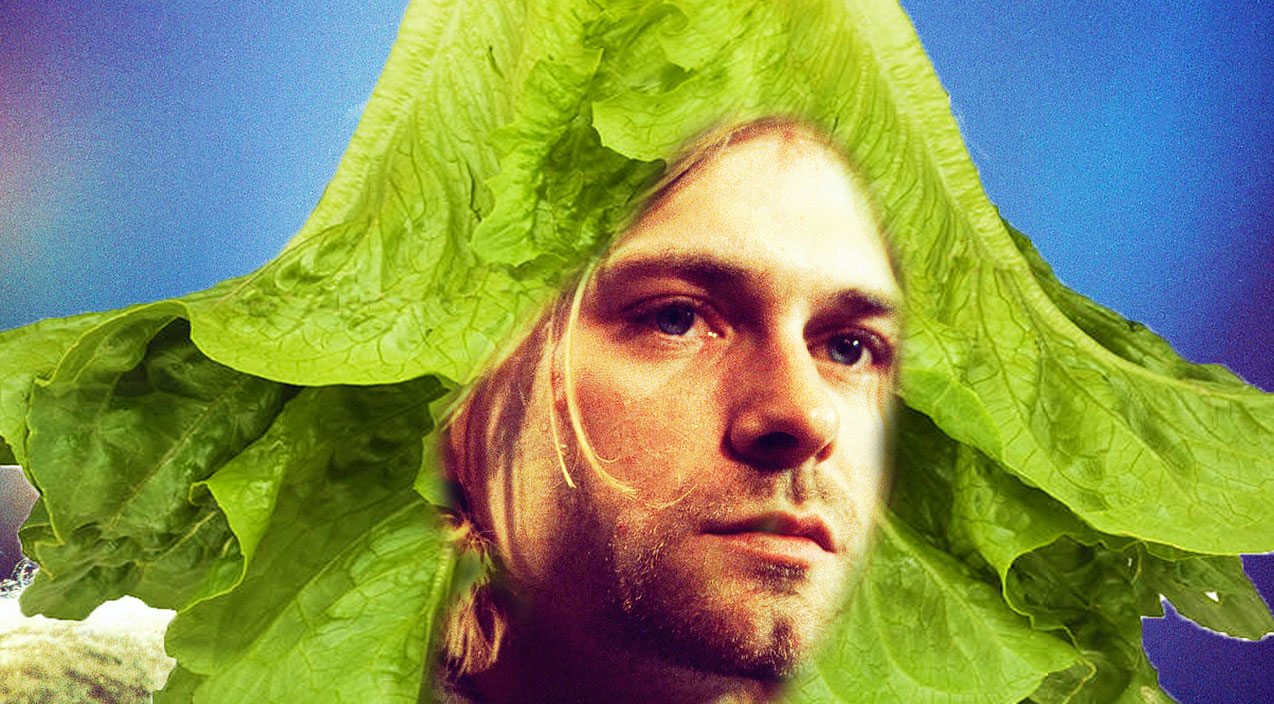 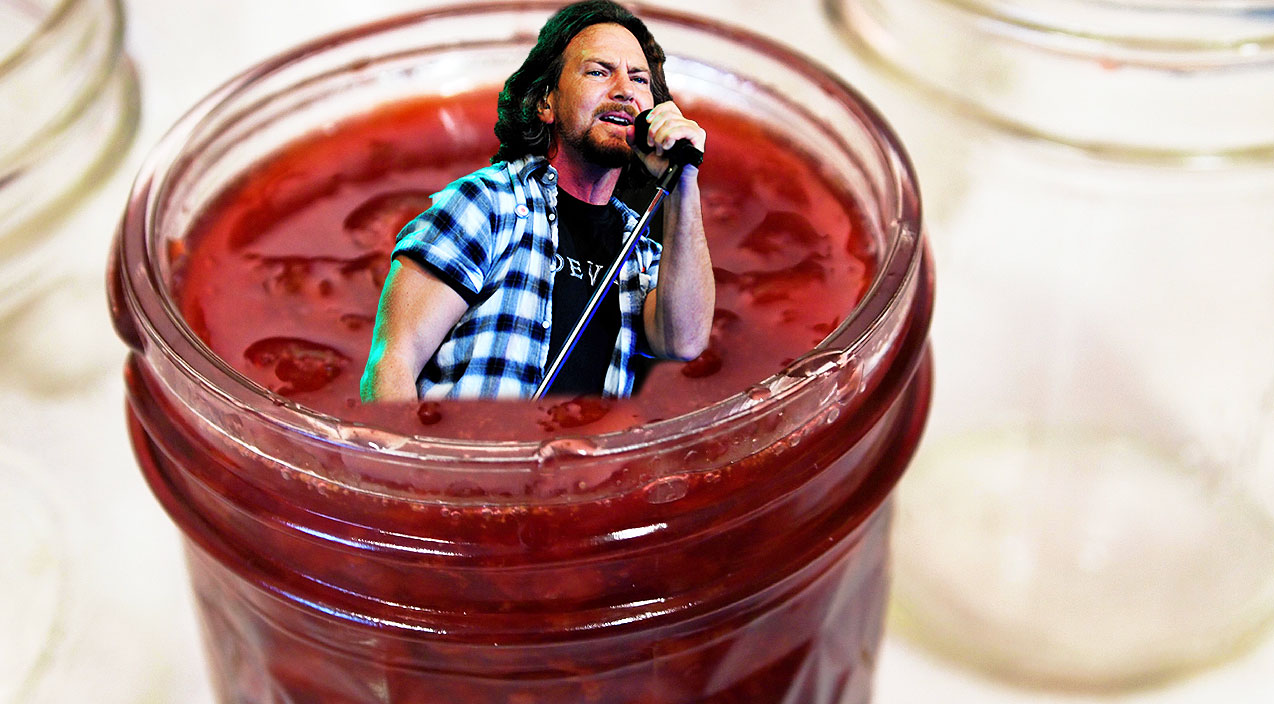 “Even Taste”…it doesn’t get Eddie Vedder than this, am I right!? 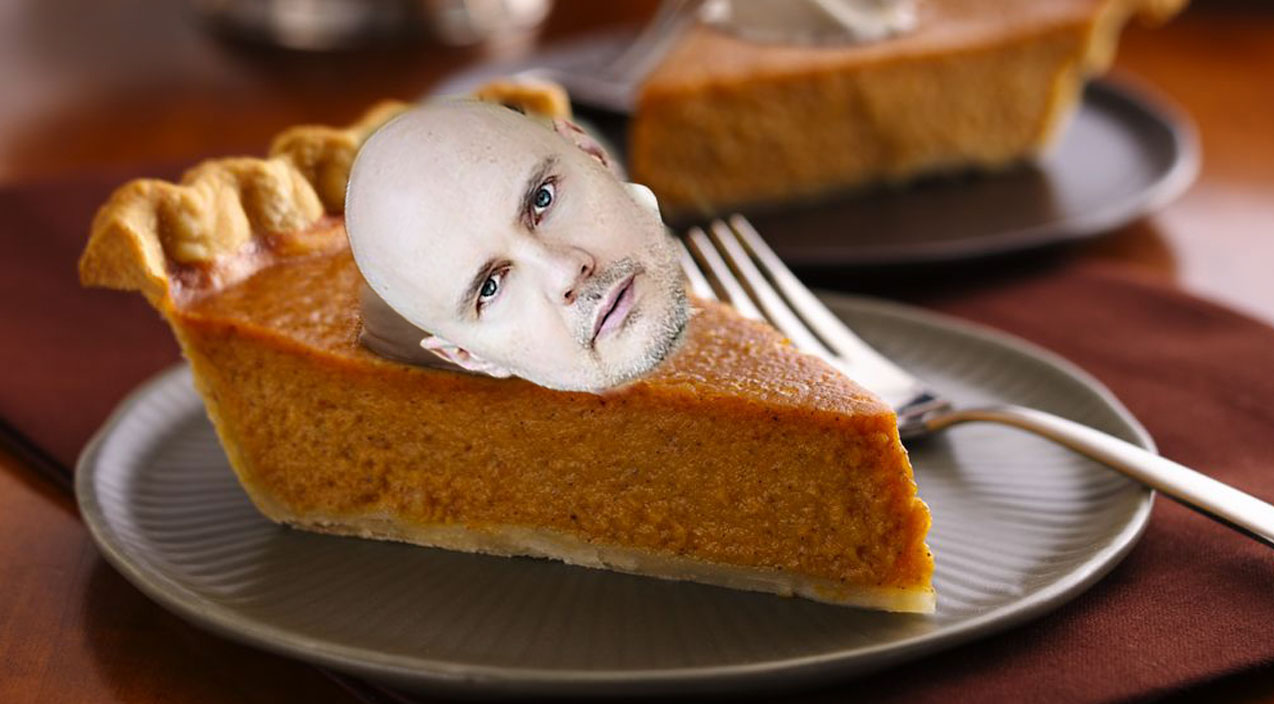 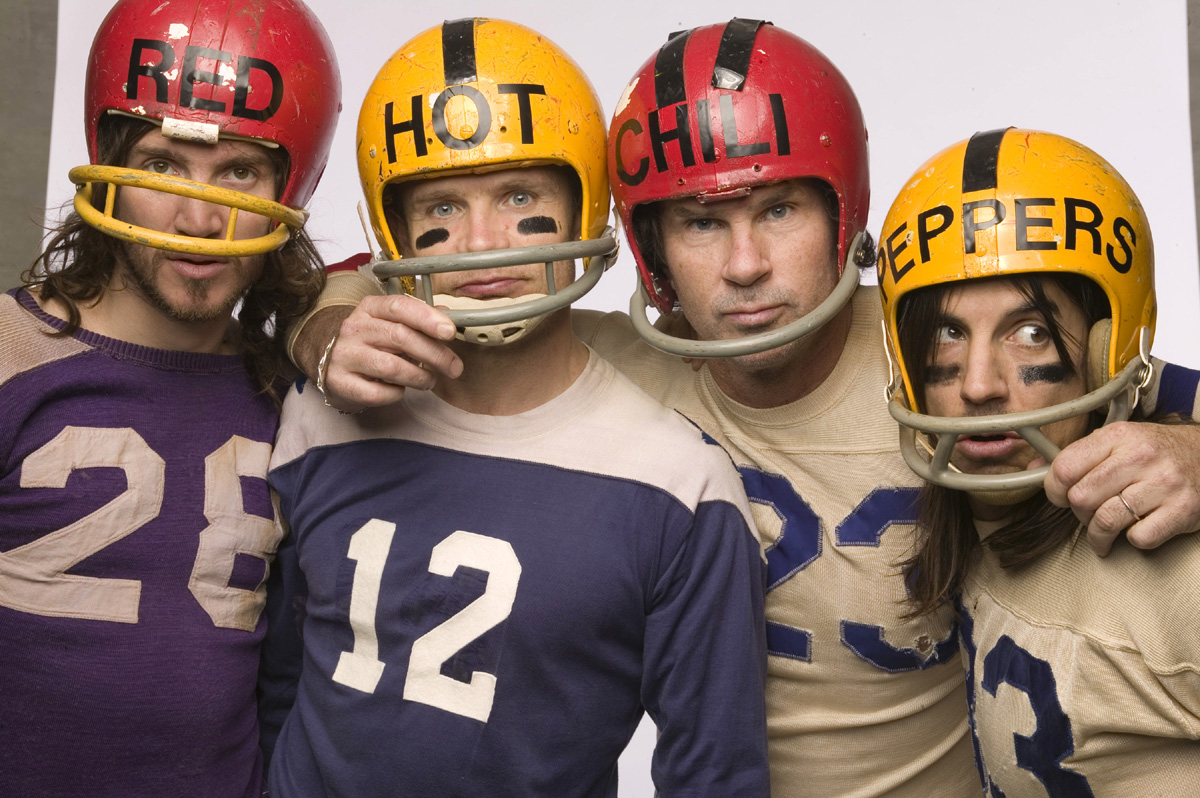 Okay, Red Hot Chili Peppers are actually a food, and in this picture they’re wearing football helmets, which is always played on Thanksgiving. So we thought we’d just throw this in, okay?

Anyway, Happy Thanksgiving from us here at Society of Rock. Hope you had an amazing day. Only thing that would make this day better, is if Harambe were here to see it. RIP Harambe. 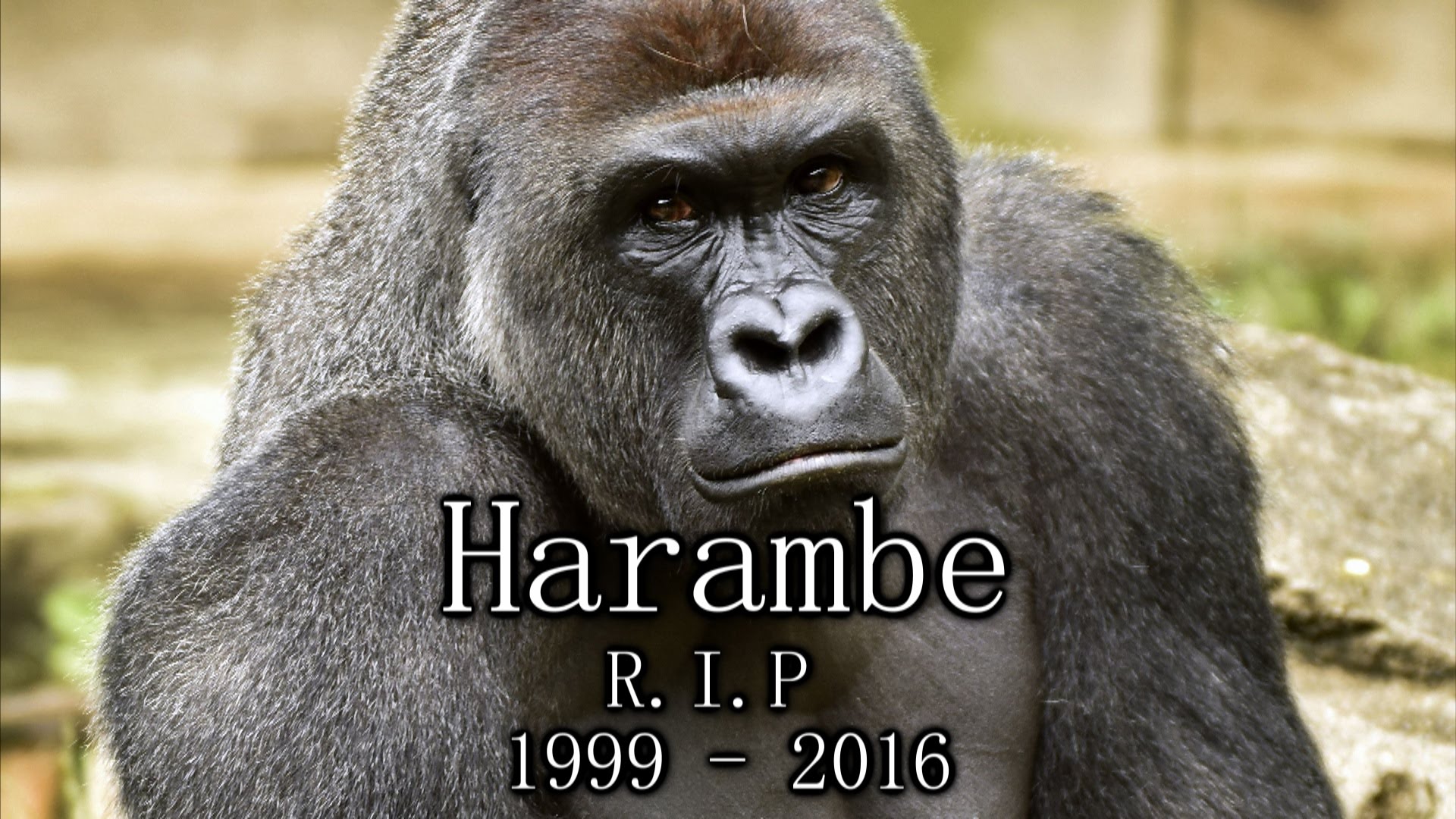