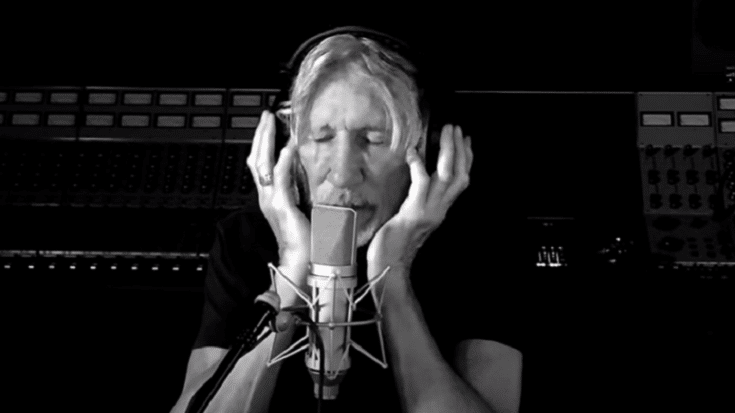 Roger Waters released a socially-distanced performance of deep cuts from Pink Floyd’s eleventh studio album “The Wall.” Waters and his band remotely got together to record “Vera” and “Bring the Boys Back Home”. A bit different from the original versions, “Vera” is about Vera Lynn – an English singer-songwriter who was popular during World War II and became known as the “Forces’ Sweetheart”. She passed away on June 18, 2020 at 103 years old.

Waters wrote about “Bring the Boys Back Home” on the video description: “My father never came home, but at least in 1944 he really was fighting to defend his home. Not like now. Now the boys fight and die in colonial wars so some rich asshole can get richer. If it were up to me, I’d bring ’em all home tomorrow.”

Waters also took a swipe at President Donald Trump. He said, “Yeah, bring the boys back home, particularly from Portland, you big fucking brick.” He’s talking about the federal agents who were sent to Portland to help control those protesting against racial injustice and police violence.

He added, “This is the third of our Encores from the Us and Them tour. This is the first one with any overdubs, not an easy trick to pull off remotely, luckily the Band are all brilliant.”