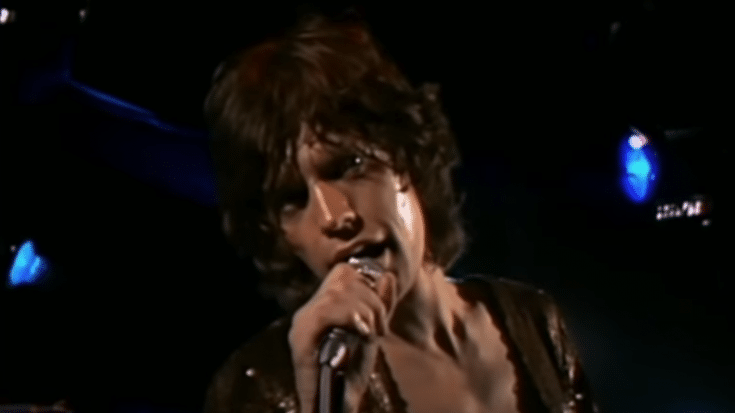 On March 26, 1971, The Rolling Stones staged a rare and intimate appearance at London’s Marquee Club. It was a few weeks before the release of “Sticky Fingers” which would spawn several classic hits and would become a massive success, further cementing their spot as rock legends.

According to Melody Maker, the Marquee Club show was “Before a small but elite audience that included Eric Clapton, Jimmy Page, Ric Grech, and Andrew Oldham.”

Their setlist featured four tracks from “Sticky Fingers” but the highlight of the concert was “Midnight Rambler.”

“Midnight Rambler” was featured on their 1969 album “Let It Bleed.” It’s a song about Albert DeSalvo who confessed to being The Boston Strangler. Mick Jagger told Rolling Stone in 1995: “That’s a song Keith and I really wrote together. We were on a holiday in Italy. In this very beautiful hill town, Positano, for a few nights. Why we should write such a dark song in this beautiful, sunny place, I really don’t know. We wrote everything there – the tempo changes, everything. And I’m playing the harmonica in these little cafes, and there’s Keith with the guitar.”

The track became a staple in their live repertoire throughout the ’70s.

Check out their live performance below.