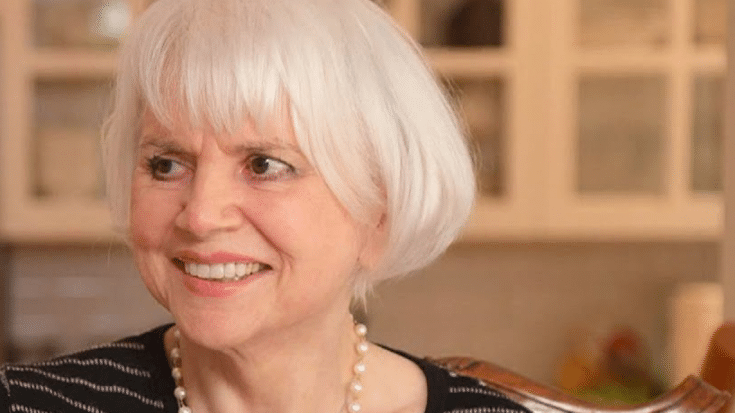 The music legend Linda Ronstadt had a sit-down interview with Maria Shriver wherein she tackled her five-decade career, living with progressive supranuclear palsy, and how she is celebrating her Mexican heritage in her new memoir Feels Like Home.

There, Shriver was able to taste some Mexican food, which recipes are included in Ronstadt’s latest memoir, Feels Like Home. It is also noticeable that the legend is having a hard time holding a spoon due to her Supranuclear palsy which is somehow similar to Parkinson’s disease. This disease affects her movements and even her ability to sing.

When the host asked her if she missed singing, Ronstadt said, “I’m singing my brain, so it’s quite the same.” explaining that sometimes she chooses a melody in her brain and arranges it. Speaking about her Mexican roots, the singer recalled a time that a record executive tried to dissuade her from making a Spanish-speaking album. She recalled:

“He said don’t do this, it will destroy what’s left of your career.”

Disappointed, Ronstadt explained that she felt that Mexicans were marginalized and they are expected to just stay at home and do the cooking. Upon ending their time together, Shriver asked her if she has a lot of regrets as she gets older, Ronstadt said: