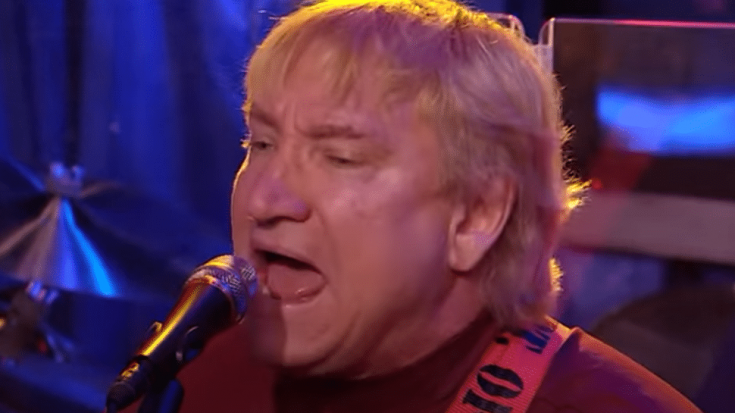 The James Gang will be having a reunion and in line with that, the band was invited on The Howard Stern Show to do a little performance.

The host, Howard Stern, said upon welcoming the band:

“I’m excited about this reunion of the James Gang, and I would love if you guys would perform now. Now, what are you gonna do first?”

He was then answered by Joe Walsh saying:

“‘Walk Away,’ you were just a young lad when that came out.”

Stern recalled that Joe was not an original member of the James Gang. Walsh confirmed it and shared that he replaced Glenn Schwartz. Stern then asked him, “and when you replaced Glenn, the band became successful, was that true guys?” and all members were quick to answer, “very true.”

Recalling the band’s past, Joe also had to leave to discover himself. Stern stated, “he was uncomfortable being part of a trio,” to which Walsh responded, “Yes, I had to head out to the great unknown.”

Stern asked him a follow-up question, “rather than leave the guys, couldn’t you just add more people and not be part of a trio?” and he got an answer from Walsh saying that he “probably could’ve.” Afterward, the band was introduced by Stern:

“Here it is, this is the James Gang and with Stacey Robin and G in the background, okay.”

James Gang performed their 1971 classic, “Walk Away.” Watch the full video below.