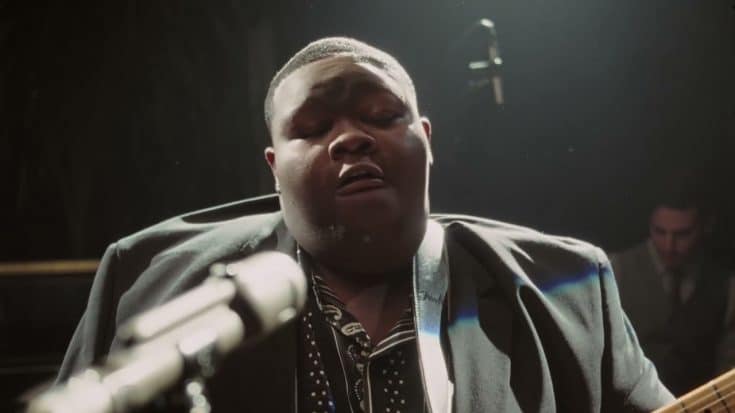 For Fender’s The Vintera Series, Christone “Kingfish” Ingram covered “I Put A Spell On You” and it’s as good as you’d expect.

The song was originally recorded by Jalacy “Screamin’ Jay” Hawkins, and was one of the Rock and Roll Hall of Fame’s 500 Songs that Shaped Rock and Roll. Interestingly, Hawkins initially planned on recording as “a refined love song, a blues ballad”. His producer then got everyone drunk, and that’s how they ended up transforming it into rock ‘n roll.

Check out Ingram’s cover below. He didn’t just do justice to the song, he also proved why he deserves recognition as one of the greatest blues musicians today. He’s only 22 years old but he’s already shared the stage with some of biggest legends in music. He released his latest album titled “662”, and he definitely made his mark with this record.

“People think that it’s dead, but blues is definitely alive because you can actually hear it in all those genres of music,” he explained. “The roots are always going to be there. All those moments of music that you just named are pretty much the branches.”