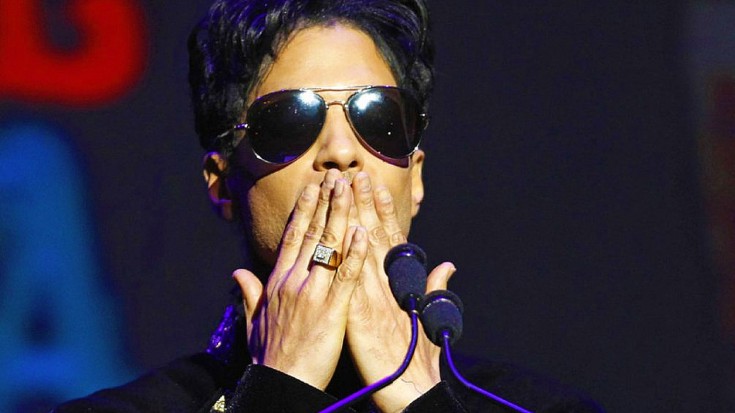 The music world has been faced with the difficult task of paying tribute to some of its best and brightest; how exactly do you sum up the legacies of artists like David Bowie, Lemmy Kilmister, and Glenn Frey without ultimately running the risk of offending their families, friends, and fans and committing career suicide in the process?

In the case of Prince, who passed away April 21st, controversy is already swirling just days before the Billboard Music Awards are slated to pay tribute to the late rock icon with a performance by friend and fellow icon Madonna – raising concerns from Prince’s devoted legion of fans as to whether or not she’s the appropriate choice to celebrate his life and legacy.

Sources say Madonna, who collaborated with Prince on “Love Song” from her 1989 album Like A Prayer, immediately offered her services in the days following his death and has been an integral part of the Billboard Awards’ quest to honor his legacy. While fans are understandably a little concerned, rest assured: Billboard Awards producer Mark Bracco promises a “very intimate, very respectful” tribute from Madonna that will properly celebrate Prince’s life and legacy and give The Purple One the loving sendoff he deserves.

Madonna’s performance airs Sunday, May 22nd on the Billboard Awards, so be sure to stay tuned to Society Of Rock for exclusive footage of the tribute we’re dying to see!