Voice off! Steven Tyler vs Robert Plant- Who has the better Classic Rock voice? 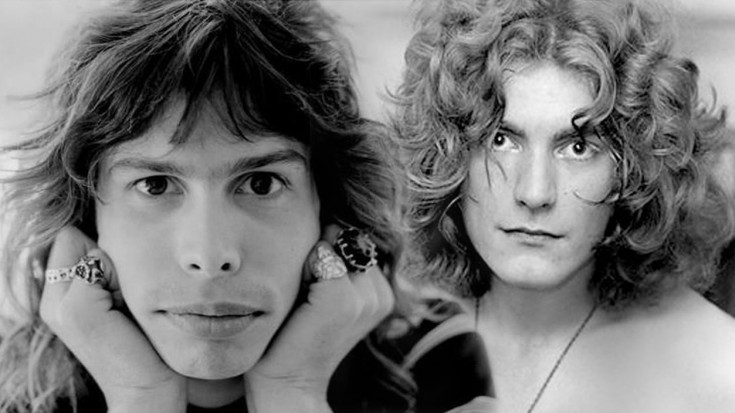 Either way you shake it, you’re looking at two of the biggest classic rock vocalist of all time. How could you possibly pick between these two?

Is it based on the year you grew up? What your parents listened to? What is it that has made you fall in love with one of these, if not both- superstars?

Check out what a few of the bands famous peers had to say in regards to their famous friends
On Aerosmith: