51 Years Later, Van Morrison Doesn’t Like This Mega Classic. The Catch? He Wrote It Himself! 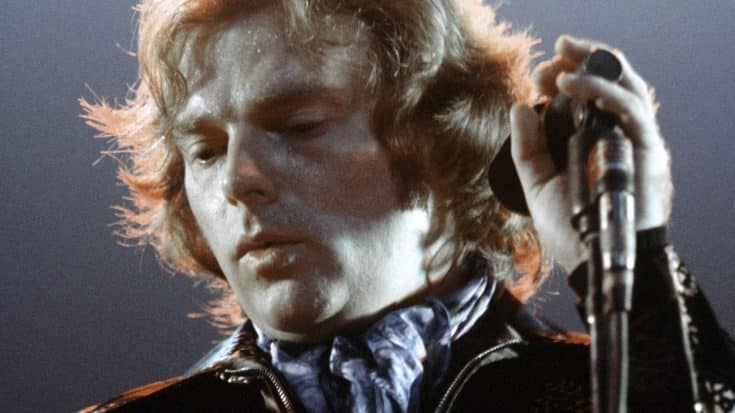 But Wait – His Reason Makes Sense!

It’s been played over 9 million times since its release in 1967 and its one of the most iconic songs of the 20th century, defining a generation that wanted to forget that there was a war raging in Vietnam and here at home over Civil Rights and enjoy their youths. That’s right everyone, it’s Van Morrison’s easy, breezy ‘Brown Eyed Girl’ and while it’s easily one of his biggest hits, dominating the charts and remaining a cultural staple left over from the Summer of Love…

…he’s not all that fond of it. Just 22 when he wrote it, Morrison viewed the song – originally called “Brown Skinned Girl” in reference to an interracial relationship – as ‘a throwaway song,’ certainly not something he’d expect to be a worldwide classic half a century later.

“‘Brown Eyed Girl’ I didn’t perform for a long time because for me it was like a throwaway song. I’ve got about 300 other songs I think are better than that,” he said in 2011.

While we’re not all that surprised – after all, he’s hardly the first artist to cringe a little when he looks back on what would become a career defining tune – we do understand his frustration as a songwriter. He’s rocked our very souls with “Into the Mystic,” taking us to the hazy, watery place in between dreams and reality and with “Days Like This” gave Northern Ireland an anthem for their peace movement; things like that matter, the ability to represent something positive and magical to people and make them think, matters.

But to be totally fair, Van Morrison’s silly little ‘throwaway song’ with 300 better songs ahead of it gave us a reason to smile, dance, and fall in love with life.

If that ain’t a legacy to hang your hat on, I don’t know what is.