Van Halen Make It Through The First Night Of Their Tour! 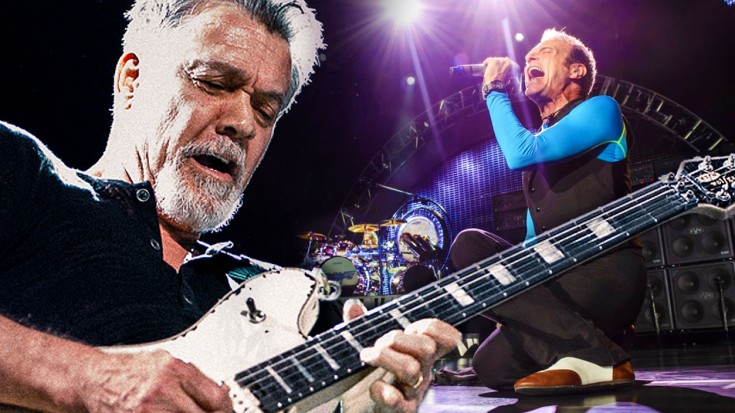 Holy Panama Batman, They Made It!

Wonder of wonders – Van Halen actually made it through the first night of their tour! After weeks of mudslinging between David Lee Roth and Eddie Van Halen and the band’s history of canceling tours at the last second, no one was really sure if Van Halen would get their act together in time for their July 5th tour opener in Seattle, or if the tour would even take place at all.

Lucky for dedicated Van Halen fans, the boys not only pulled it together, but managed to get along for their two hour set! While we’re hearing reports from fans that Diamond Dave’s voice isn’t quite what it used to be, we’re also hearing that even after all these years Van Halen still knows how to put on a great show and keep the crowd entertained.

Now, if only they could go the rest of the tour without fighting or canceling dates…