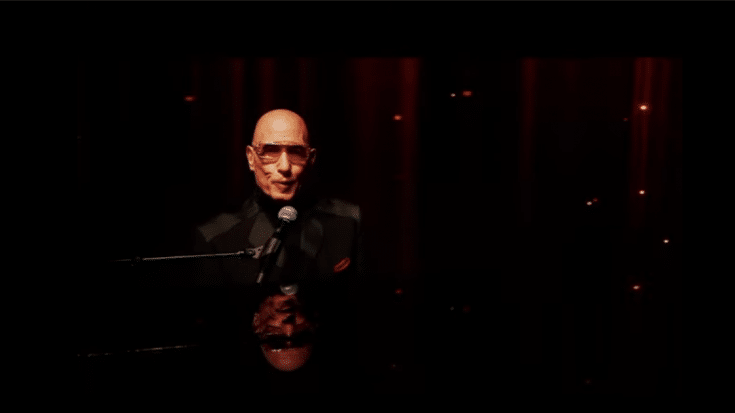 Reznor himself was close to the late legendary rocker. He supported Bowie’s Outside tour and they even shared the stage together several times. When Reznor suffered from depression and in the middle of a drug addiction, it was Bowie who helped him out. Reznor told Consequence of Sound, “I’m grateful that our lives intersected, and I’m grateful for – whether he knew it or not – how much he helped me in those dark times before I chose to get my shit together. And I can hear his voice. He penetrated through the layers of bullshit that I’d built around myself. I’m grateful for that.”