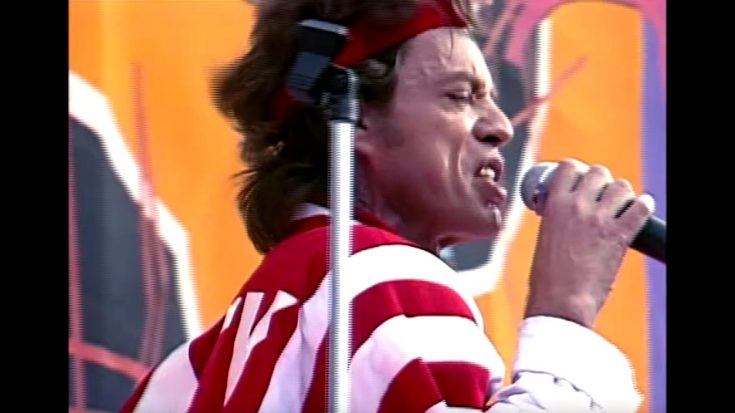 I Sure Wish I Was At This Concert!

To no one’s surprise, The Rolling Stones have rocking the world and tearing houses down for over 40+ years, if not more. They just as good now, if not better on stage and in the studio. Even if its them getting older, they are still getting younger, if that makes any sense. My point you can look back on any point in The Rolling Stones‘ career with fondness. Live performances, especially. Here’s the proof!