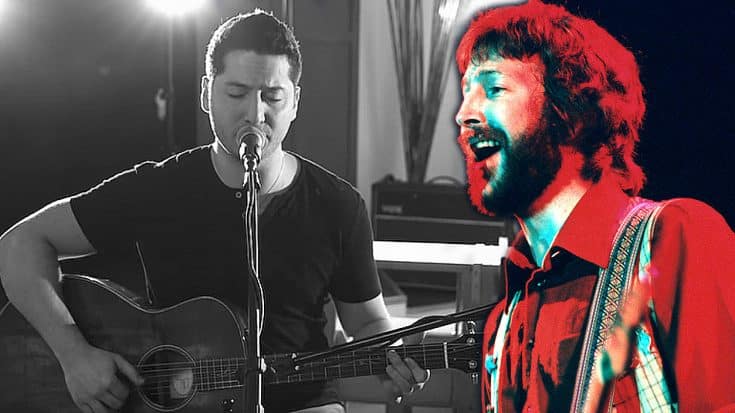 In 1992, Eric Clapton released his iconic acoustic hit Tears In Heaven. What would unsurprisingly become a timeless ballad in actuality is a song that gave Eric Clapton’s pain a voice.

The tragic story behind this song is that on March 20th, 1991, Eric Clapton’s 4-year-old son Conor would unexpectedly fall to his death. Eric Clapton would write the song in tribute to Conor.

Since its release, the song has become a love anthem. It has been covered literally millions of times. Some of those covers are good, and honestly, some not so much, but there are very few that are truly amazing. We’ve found one of those.

What you’re about to watch is a video in which an exceptionally talented musician by the name of Boyce Avenue performs a cover of the aforementioned song Tears In Heaven. To put it simply, this young man performs this song in a way that would truly make Eric Clapton proud! Don’t believe me? See for yourself!