This 2-Year-Old Jamming Out To A Metal Song Just Became The Cutest Thing On The Entire Internet! 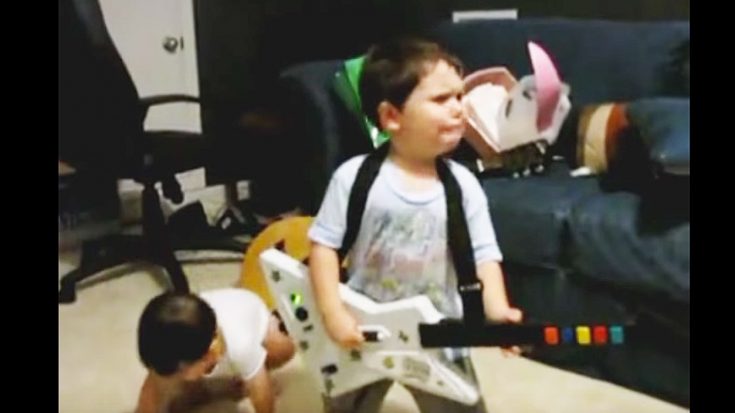 I Wish I Could Adopt This Little One!

Here’s a factual piece of information that you might find useful in your parenting life (if that were to apply to you), if your son/daughter jams out to heavy metal at an early age, you’re raising him/her right! At least that’s what my dad told me. He also told me that when I first started jamming out to AC/DC at a young age, he said it was the most adorable thing he’d ever seen. Nowadays, not so much, but that’s beside the point. The point is that toddlers rocking out is adorable. Here’s the proof!

What you’re about to watch is a video in which a little 2-year-old boy is rocking out to some Rage Against The Machine. This kid is hilarious and adorable all in one. The thing to take away from this though is that this kid is being raised right! Don’t believe me? See for yourself!