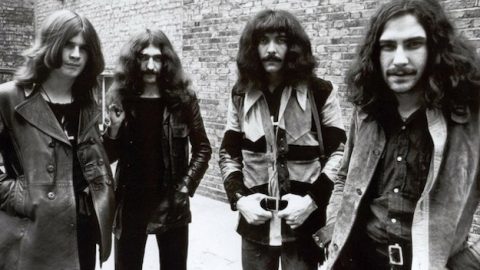 Delve Into The History Of These Rock Legends!

There is an upcoming auction called The Sheffield Auction. This auction will be auctioning off many things, but they have a select few items that are being speculated to be their most profitable items, out of the bunch. What they have are lost items from Black Sabbath‘s old collection. You’ll see that some of the photos are quite humorous as per the mature of Ozzy Osbourne, but you’ll also see the touching side of the band, particularly Ozzy Osbourne.

These photos include random shots of Ozzy Osbourne being his crazy self, lyrics written by the band on random pieces of paper, and heartwarming postcards from Ozzy Osbourne to his family. Come to think of it, I should probably rename this article to be about Ozzy Osbourne himself. Nah, we’ll be okay! Anyway, the people putting on the auction expect to make around $2,606.00 – $3,909.00, which is an oddly specific estimation. Whatever the case, here are the photos! 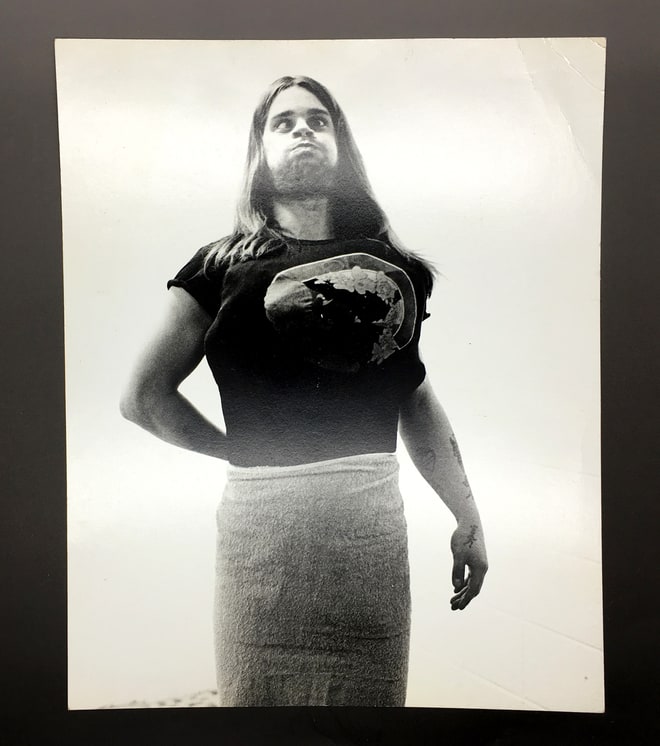 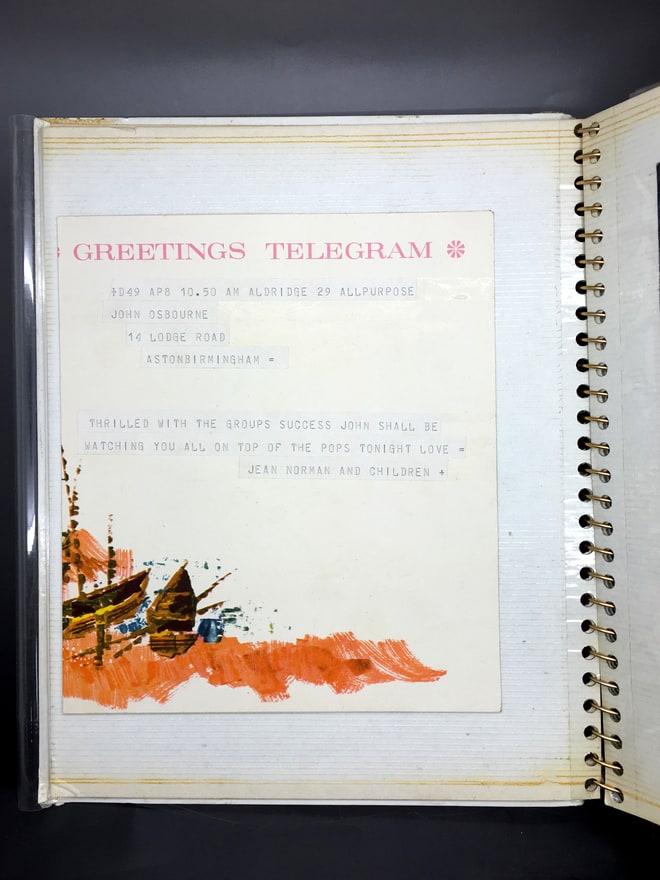 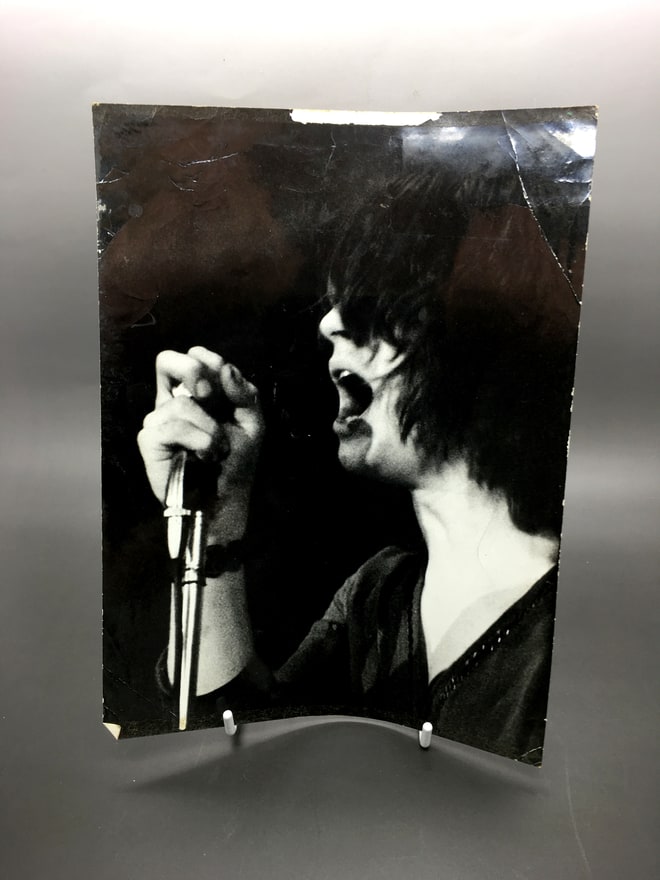 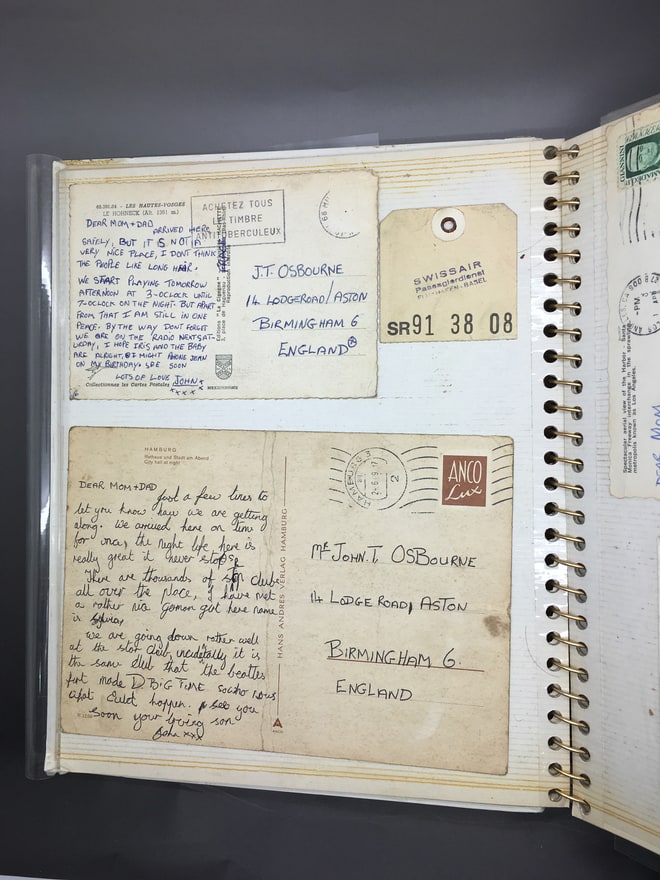 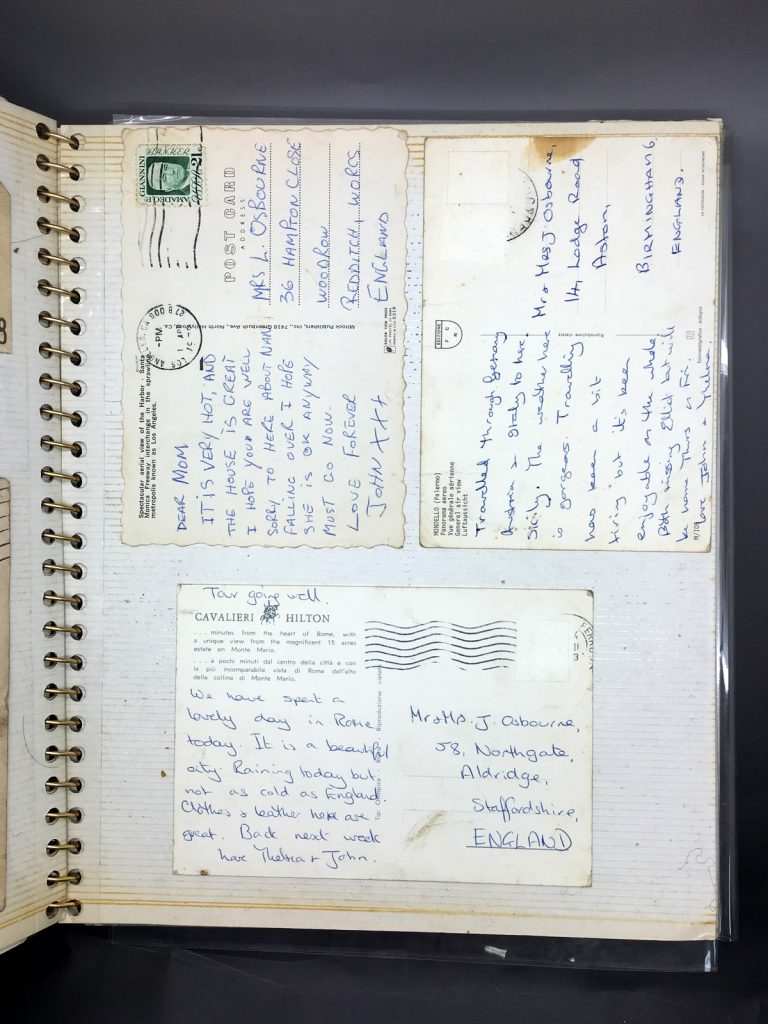 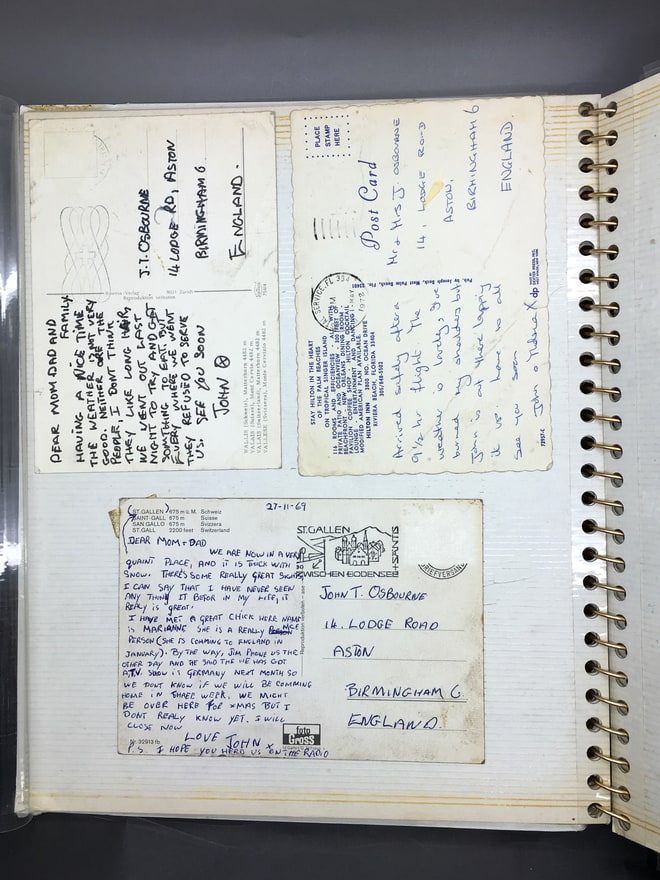 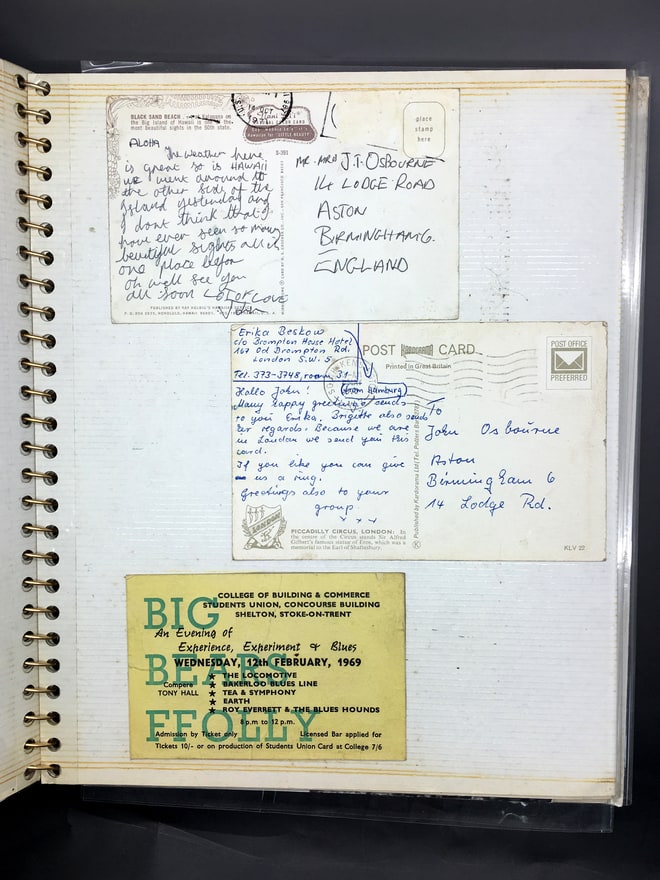 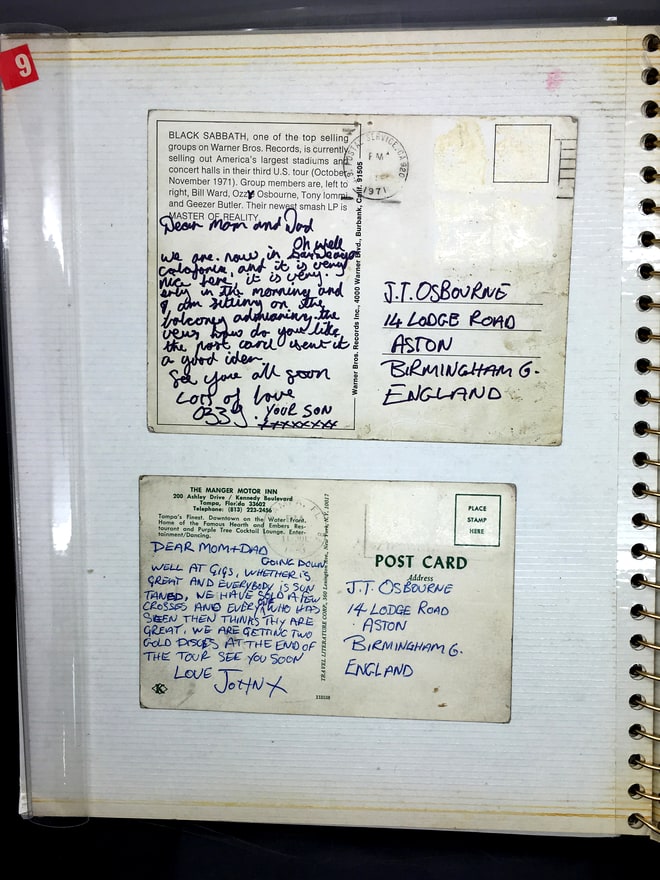 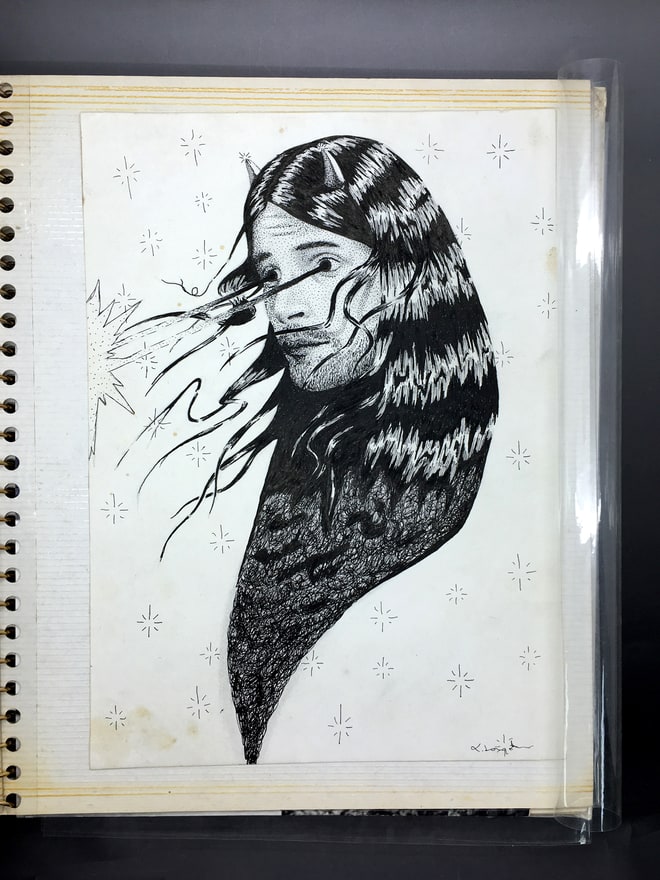 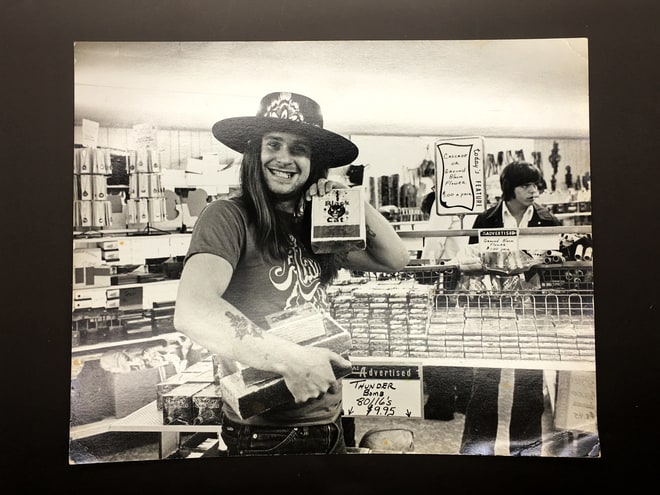 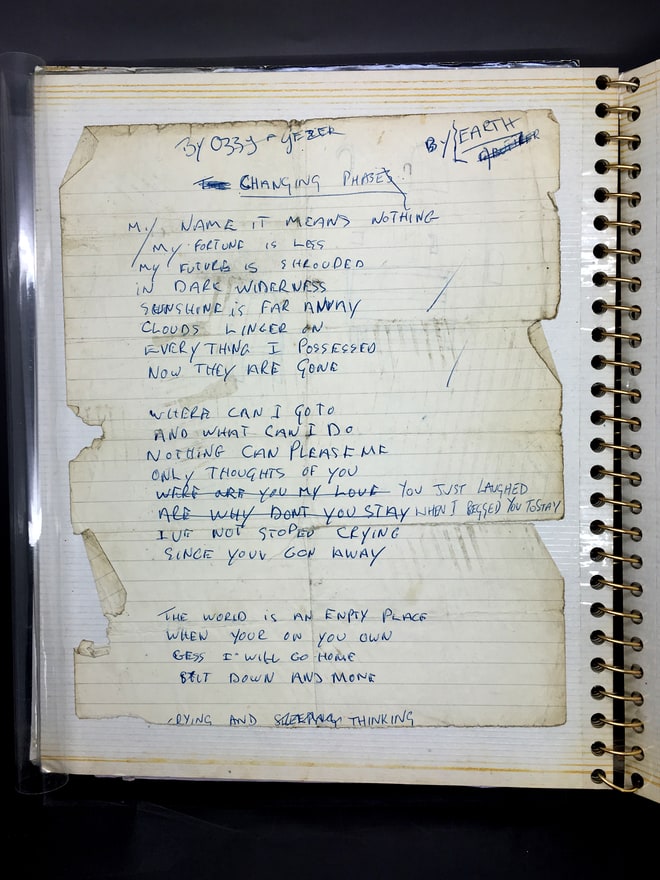 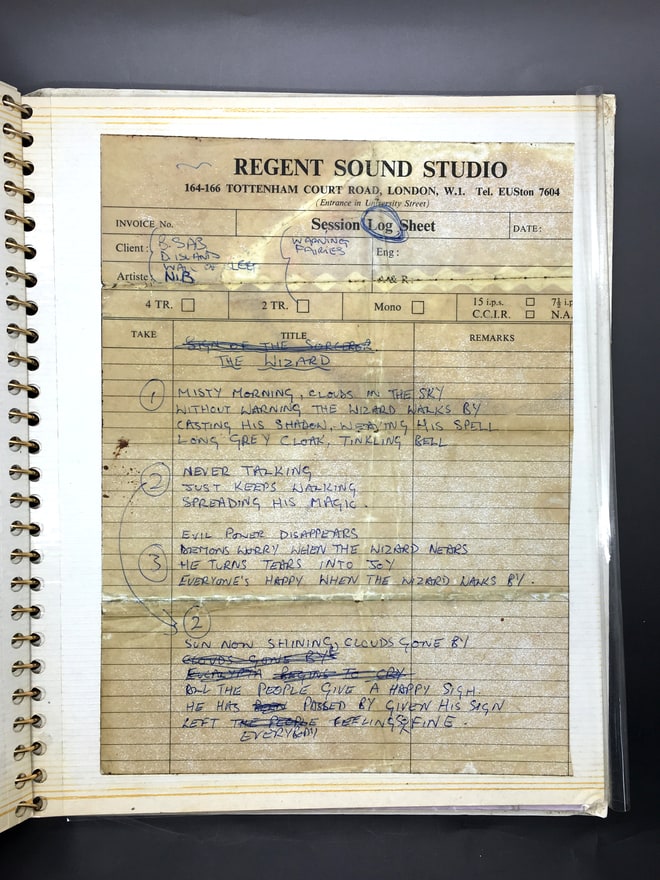 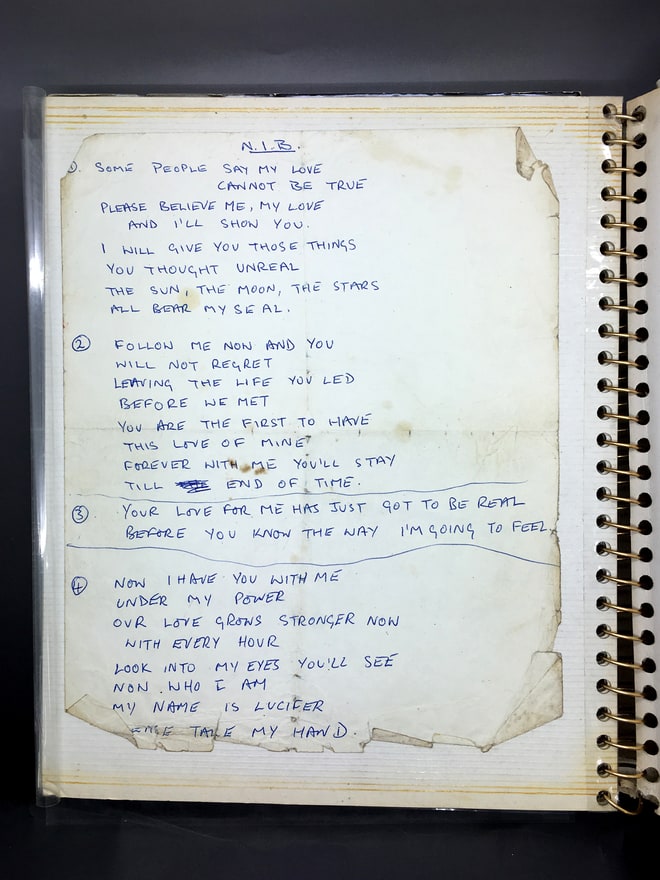 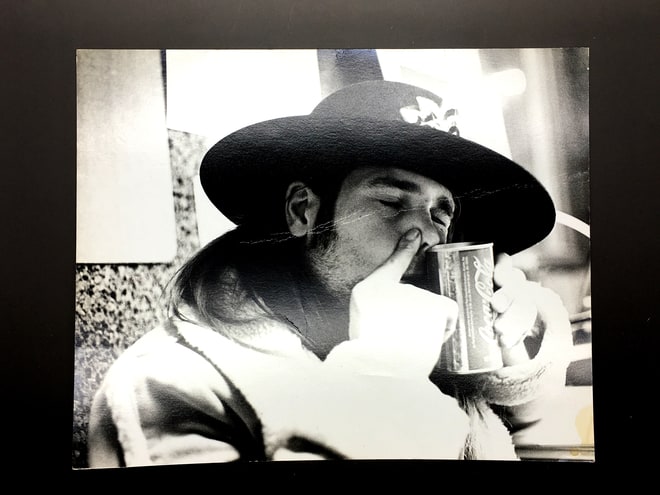 What do you think of these photos? Do you think that they are an accurate representation of what kind of band Black Sabbath was, or basically just Ozzy Osbourne, for that matter? The authenticity of these photos are next to none, so it’s safe to say that these items will be in high demand. Would you buy these items in an auction? Let us know in the comments!