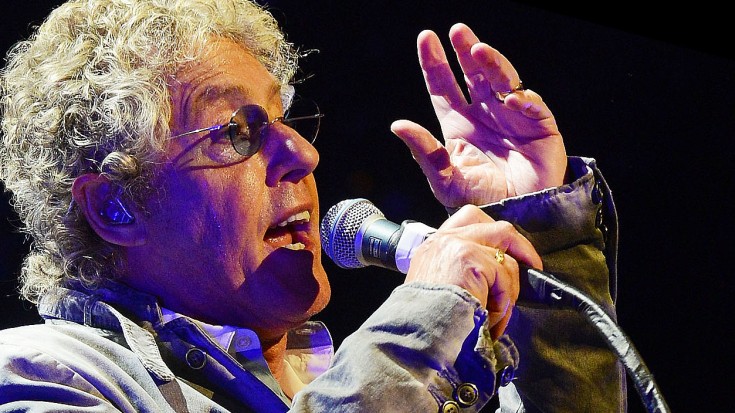 If you’re upset and a little concerned about the recently announced sequel to 1979’s Quadrophenia, you’re not the only one! Originally released in 1979 and loosely based on The Who’s 1973 album – also called Quadrophenia – the sequel is slated to include returning cast members Phil Daniels and Toyah Willcox and despite its best intentions has drawn the ire of fans of the original as well as The Who, leaving them wondering as to what the point of a Quadrophenia sequel actually is.

hours before headlining last week’s Isle of Wight Festival, The Who’s Roger Daltrey was asked about the upcoming project and in no uncertain terms, made his feelings and those of his bandmate Pete Townshend implicitly clear: not only are they not interested in being part of the Quadrophenia sequel, they neither approve or give the project their blessing.

“What we created with Quadrophenia was special and unique, and shouldn’t be f-ed around with,” says Daltrey, who calls the project “a money-making” exercise. “It’s just a money-making exercise. Quadrophenia stands on its own and is an iconic film. We haven’t given this project our blessing.”

Frankly, Roger is right. It’s one thing to pay tribute to an artist’s body of work, but something else entirely when film companies seek to add on to it as if it doesn’t stand on its own. Much like Roger and Peter, we very likely won’t be seeing the sequel; when you’ve got a classic as iconic and absolutely flawless as Quadrophenia, anything else pales in comparison.