The Who – Baba O’Riley 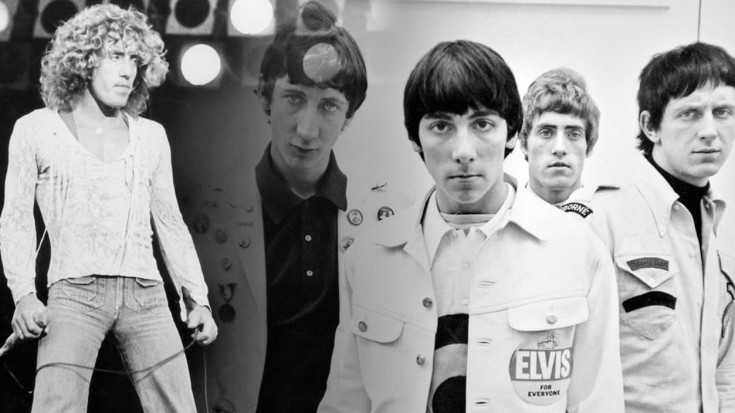 “Baba O’ Riley” almost always referred to as “Teenage Wasteland“, was originally written for Pete Townshed’s Lifehouses project, that was to be a follow-up to The Who’s 1969 rock opera, Tommy.

The first few times I sat down to watch Tommy, I had so many different opinions. It was intriguing, uncomfortable, and different than anything I had seen at the time of its release- besides maybe Phantom of the Paradise (now a cult film). The Who was always pushing the limits, and this musical was no exception.

I love the energy these guys give off. They are so present in every one of their performances. I think this may be one of the best live recordings of these guys that I have ever seen…

Sally ,take my hand
Travel south crossland
Put out the fire
Don’t look past my shoulder
The exodus is here
The happy ones are near
Let’s get together
Before we get much older