The Underrated Song From Each Pink Floyd Album 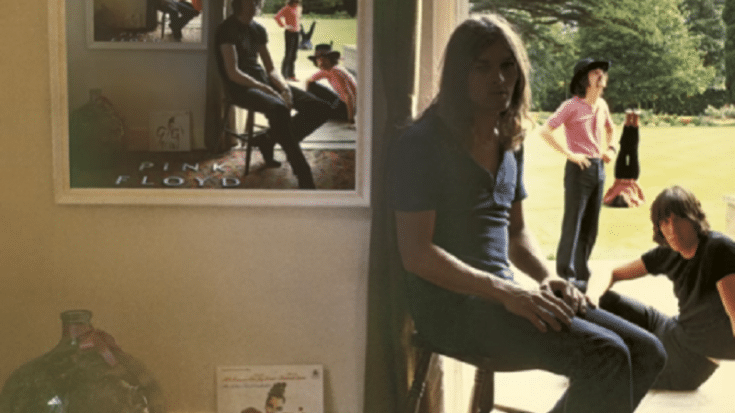 Formed in 1965, Pink Floyd has released a total of fifteen studio albums. Not all of the records they churned out were perfect, but some were considered important because they marked as a turning point for the band. Let’s take a look at the overlooked songs from each of their LPs.

A typical Syd Barrett composition, the song was apparently inspired by J. R. R. Tolkien. The lyrical content is neither deep nor fascinating but overall, the track deserves a listen or two.

It’s the only song on the LP where Barrett played guitar on. Nick Mason didn’t play on this because he couldn’t get the drum part right. Producer Norman Smith took over the drumming duties instead.

A haunting song about a “nightmare”, it even references Doctor Strange. They often changed it up a bit when they played it live.

“The Narrow Way” is a three-part song and we don’t know why but the first one often gets overlooked. It’s actually good and hypnotic.

This is one of Roger Waters’ finest compositions and is about introspection. Sadly, the band performed this live only once.

It’s often overshadowed by the more popular tracks on the album. It may be 23 minutes long but there’s no weak moment.

It sounds a bit dated but it’s catchy and infectious.

It’s an instrumental by by David Gilmour, Richard Wright and Mason. According to Waters, “Metaphorically, ‘Any Colour You Like’ is interesting, in that sense, because it denotes offering a choice where there is none.”

It’s heavy on synths and is just one of the proofs that Pink Floyd’s way ahead of their time. “The only time we’ve ever used tape speed to help us with vocals was on one line of the Machine song,” Gilmour recalled. “It was a line I just couldn’t reach so we dropped the tape down half a semitone and then dropped the line in on the track.”

Like in the case of their other records, this one has been eclipsed by the other songs. Even so, it’s just as amazing. Besides, Pink Floyd’s inflatable has become iconic.

Waters wrote this following an argument between him and the other band members. The song describes what he felt at the time – that he had no one to talk to and felt isolated.

Waters referenced real-life events in the lyrics such as the Hyde Park and Regent’s Park bombings in 1982. He also drew inspiration from war veterans. “You’re never the same,” he told Uncut. “Those of us who haven’t been exposed to it can never properly understand it. You get desensitized to it by all the violence on TV. You never sense the actual trauma involved.”

Gilmour is proud of this song because he sees is at one of his strongest lyrical efforts. “Sorrow was a poem I’d written as a lyric before I wrote music to it,” he said, “which is rare for me.”

Gilmour’s wife and co-writer Polly Samson revealed that the first line was about Barrett and the second part is Gilmour’s view of Waters.

A collaborative effort between Gilmour, Wright, and Mason, it’s a bit trippy.