The Truth Behind The Beatles’ Most Influential Song, “A Day In The Life” 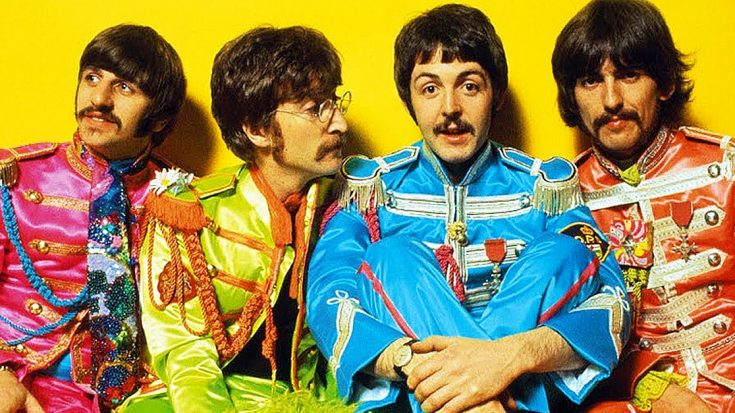 Known for being incredibly deliberate in all of their actions when it came time to go into the studio and record, The Beatles were rarely caught off guard by their own work – that is to say, there was always a gameplan in mind with the songs they brought into each recording sessions, from lyrics and vocal delivery all the way down to the exact timing of session musicians.

Except for the one time that there actually was no gameplan, leaving the boys scratching their heads. The final track on Sgt. Pepper’s Lonely Hearts Club Band, “A Day In The Life” is a sprawling epic that went down in history as The Beatles’ most influential song, playing with various influences and featuring two distinct sections written independently by John and Paul to craft a sprawling, 5:37 minute epic that’s been hailed as one of the greatest songs ever written.

Quite literally two different songs put together, “A Day In The Life” left John and Paul confused when they got into the studio to record it because there was no way to fuse the two together that would make sense; John’s half of the song ripped from the headlines of newspapers and Paul’s half a nostalgic look back on his youth commuting to school, they had no idea how they were going to make it work as one cohesive piece until they decided to have studio assistants count out the bars and set an alarm clock to signal that it was time to switch from John to Paul.

Luckily, that alarm clock worked beautifully; unable to edit the sound out in post-production, the band kept the alarm clock in and let it segue perfectly into Paul’s section as he wakes up and jumps out of bed to start his day. I don’t know what I love more; the fact that even The Beatles were able to admit when they were stuck, or the fact that they were able to create a solution so unique that it actually feels intentional!