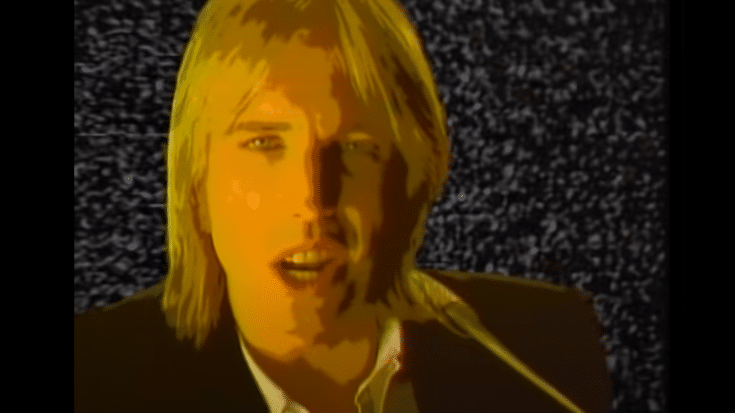 It Wasn’t All Tom Petty’s Fault

Tom Petty was one of the low-key musicians who just went about doing what they enjoyed – which is to make music. He’s quite possibly the antithesis of a rockstar – he didn’t go around flaunting his fame, getting tossed out of bars, or making enemies out of other rockers. He’s just the kind of guy you want to hang out and share a couple of beers with.

And so, you’d be surprise to find out that with all his Mr. Nice Guy persona, he actually managed to piss off a Hollywood celebrity – comedian Eddie Murphy.

It was on April 18, 1987 when Petty released the first single from his seventh studio album with the Heartbreakers, “Let Me Up (I’ve Had Enough).” The song “Jammin’ Me” was written by Petty, Bob Dylan, and Mike Campbell. It only peaked at #18 on the US Billboard Hot 100 but it topped the US Billboard Album Rock Tracks.

Like many of Petty’s tracks, “Jammin’ Me” began as a demo from Campbell. Campbell told SongFacts, “He [Petty] held it for a while and didn’t do anything with it. Then I guess he was working with Bob one day, and they came up with some words — I guess they were picking words out of a newspaper or off the television, and Tom said “Oh, I’ve got this track of Mike’s” and they inserted those words over the track. I wasn’t there when Bob wrote the words to it, but I was pretty thrilled to hear that he had contributed to it. We just went in and recreated the demo to it.”

The lyrics contained pop culture references. It was the particular lines “Take back Eddie Murphy / Give ’em all some place to go” that angered Murphy. He reportedly said “Fuck Tom Petty.” And as it turned out, Petty wasn’t exactly comfortable with Murphy’s inclusion in the song either.

Petty later clarified, “the verse about Eddie Murphy, that was all Bob [Dylan]. Which embarrassed me a little bit because I remember seeing Eddie Murphy on TV really pissed off about it. I had nothing against Eddie Murphy or Vanessa Redgrave. What [Dylan] was talking about was media overload and being slammed with so many things at once. And times were changing; there weren’t four TV channels anymore.”