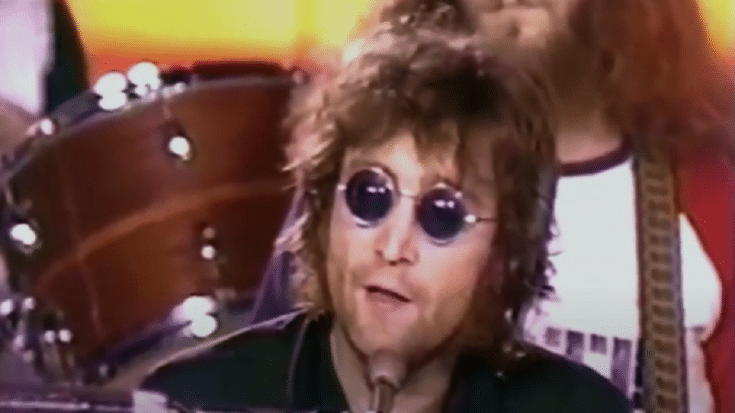 In a 1970 interview with Rolling Stone magazine, John Lennon told Jann S. Wenner about his favorite song. It comes as no surprise that he declared that he likes rock and roll and that he “don’t like much else.” The Beatles dominated most of the 1960s with their own brand of rock but before they became household names, they used to play songs by their music heroes and influences and John Lennon was no exception.

He said, “That’s the music that inspired me to play music. There is nothing conceptually better than rock and roll. No group, be it Beatles.”

And then he went on to name his favorite song saying, “Dylan or Stones have ever improved on “Whole Lot of Shaking” for my money. Or maybe I’m like our parents: that’s my period and I dig it and I’ll never leave it.”

“Whole Lotta Shakin’ Goin’ On” was first recorded by Big Maybelle in 1955 but Jerry Lee Lewis gave it a rock ‘n roll treatment. Before recording it in the studio in 1957, Lewis had already been performing the song on stage. He later commented, “I knew it was a hit when I cut it. Sam Phillips thought it was gonna be too risqué, it couldn’t make it. If that’s risqué, well, I’m sorry.”