The Story Behind The “Lennon-McCartney” Scam 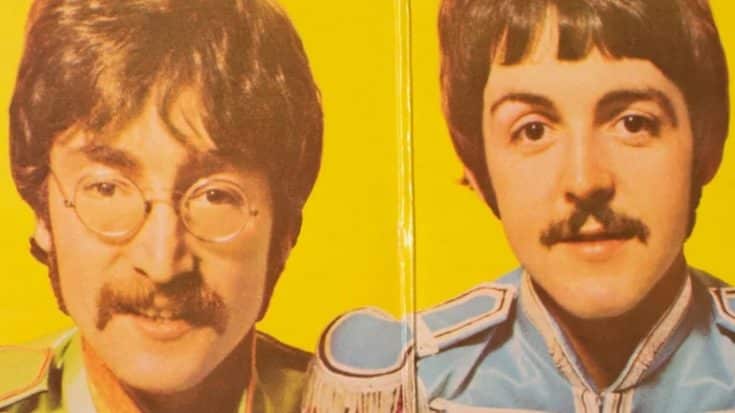 In Paul McCartney’s new 7” singles box set, he recalled the time when he discovered a reggae song credited to “Lennon-McCartney” despite having no connection to it at all.

The set contains 80 singles from across McCartney’s solo career. The former Beatle wrote in the foreword to the liner notes his passion for visiting record stores. He said:

“I’ve always found there’s something exciting about flicking through the crates in a record shop, looking for that next discovery.

“I still love it and there are some cool independent record shops near my office in London.”

McCartney is fond of going to record stores. He once discovered odd stuff during a visit to Tony’s Records in Montego Bay, Jamaica. He recalled:

“There were records you didn’t know what they were, they weren’t established artists.

“So it was kind of a great adventure, just asking the guy behind the counter, ‘What’s this like? Is it any good?’ There would be songs with titles like ‘Lick I Pipe.’ Another was called ‘Poison Pressure’ by Byron Lee and the Dragonaires, written by Lennon & McCartney. I had to buy that one. Had they just recorded one of our songs? No. It was something completely different and we all presumed it might be a couple of guys called Tony Lennon and Bill McCartney. Either that, or it was a total scam.”

On the other hand, McCartney also shared his love of jukeboxes to the extent that he bought one for his home and in his London HQ. He said:

“The jukebox in my office is from a scene in the film Give My Regards to Broad Street. I liked it a lot, so I talked to the guy who had brought it along and I ended up buying it off him.

“It’s such a nice vintage piece and the songs on there — things like ‘Long Tall Sally’ by Little Richard and ‘Hound Dog’ by Elvis Presley — really take me back to my childhood. All these memories of when we were kids, back even before the Beatles.”

The 7″ Singles Box is set to be released this coming December 2.