The Story Behind “Daydream Believer” By The Monkees 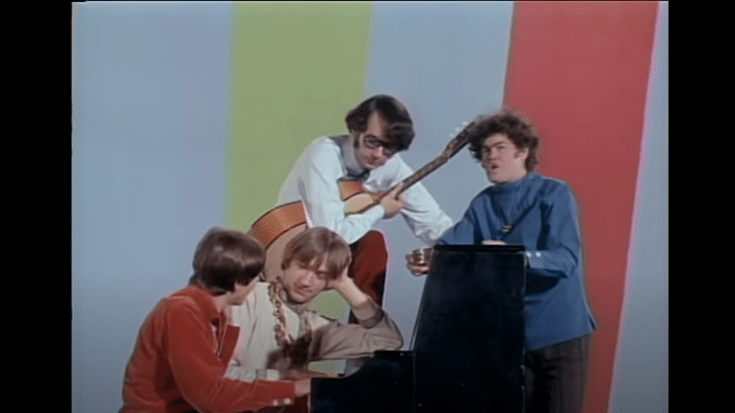 A Magical Song And A Monster Hit

“Daydream Believer” was written by American singer-songwriter John Stewart. Originally recorded by The Monkees, it has since been covered by musicians from different genres and featured in commercials, games, and movies. One of the reasons why it became such a huge hit is because it resonates with listeners – it just makes you feel things.

But according to Stewart, he was simply writing about a single thought that popped into his mind.

He recalled, “I remember going to be thinking, “What a wasted day — all I’ve done is daydream”. And from there I wrote the whole song. I never thought it was one of my best songs. Not at all.”

Although The Monkees recorded it during the sessions for “Pisces, Aquarius, Capricorn & Jones Ltd.”, the song was featured on their next album “The Birds, The Bees & the Monkees.” Peter Tork made the piano intro while Davy Jones took over the lead vocal duties. The end result may sound cheerful but Jones was actually “pissed off” while recording it.

RCA Records didn’t like some of the lyrics which is why they had to tweak it a bit. It became the band’s last #1 single before drifting apart.