The Story Behind ‘Back in the Saddle’ By Aerosmith 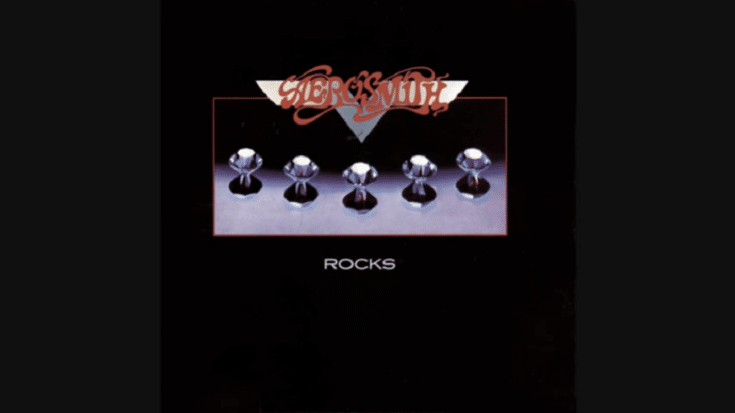 One of Their Most Enduring Songs

Featured as the opening track of Aerosmith’s fourth studio album “Rocks”, it was released as its third single and it peaked at #38 on the US Billboard Hot 100.

Guitarist Joe Perry wrote its main riff on a recently purchased Fender Bass VI thus giving the classic hit its distinctive growl. According to him, he was “lying on the floor, stoned on heroin” when he came up with it.

Steven Tyler wrote the lyrics in the Record Plant Studios stairwell. And in typical Tyler fashion, it’s about cowboys and sex with plenty of sexual innuendo throughout the song. Sukie Jones, who is mentioned in the lyrics, is not an actual person.

It was recorded a year later at “The Wherehouse”. Producer Jack Douglas recalled, “We recorded ‘Back In The Saddle’ to have this larger-than-life vibe, to bring the band right into the middle of the kid’s head when he put on his ‘phones in his bedroom late at night.”

“Back in the Saddle” showcased the band’s musicianship especially with the heavy bass lines from Tom Hamilton. And they went the extra mile for the effects.

At first, they used a real bullwhip and tried getting it to crack. Hours later, they ended cutting up themselves and still didn’t achieve the effects they wanted. So what they did next was, they used a 30-foot cord to whirl, and fired a cap gun. It’s how they got the ‘crack of the whip’ sound. And as for the bridge, Tyler attached tambourines to his cowboy boots. He laid down a piece of plywood in the studio and stomped on it.

One of Aerosmith’s heaviest songs, it remains a staple in their live repertoire and fellow rock legends like Guns N’ Roses’ Slash and Metallica’s James Hetfield has cited “Back in the Saddle” as among their favorite songs. GnR original drummer Steven Adler also liked it so much that he formed a band named Suki Jones in 2003 and later renamed it as Adler’s Appetite.