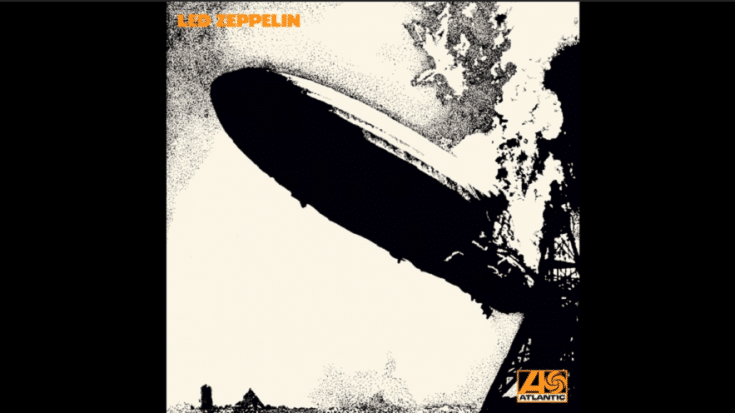 Originally written by folk singer Anne Bredon in the late 1950s, it was introduced to the masses when Joan Baez covered it for her 1962 live album “Joan Baez in Concert.” When guitarist Jimmy Page heard it, he began reworking the track during his days as a session musician. During their first meeting in July 1968, Page played it to Robert Plant. They then decided to record it together and even did the arrangement before Led Zeppelin was formed.

Page told Rolling Stone in 2012, “I knew exactly how that was going to shape up. I set the mood with the acoustic guitar and that flamenco-like section. But Robert embraced it. He came up with an incredible, plaintive vocal.”

During the recording, they added elements of hard rock which doubled the length of the song – clocking in at almost seven minutes total.

Page also revealed in Daniel Rachel’s The Art of Noise: Conversations with Great Songwriters how he managed to transform the track: “I worked out this arrangement using a more finger-style method and then having a flamenco burst in it. Again, it’s light and shade and this drama of accents; using the intensity of what would be a louder section for effect.”

On the original pressing of Baez’s album, she listed “Babe I’m Gonna Leave You” as “traditional.” And although it was eventually corrected, Page’s copy was the one without proper credits so in Led Zeppelin’s debut LP, the credit was written as “Traditional, arranged by Jimmy Page.” Two decades later, they credited Anne Bredon and she received royalties.