The Source Of Metallica’s Audio Problems At The Grammys Revealed, And There Is Someone To Blame… 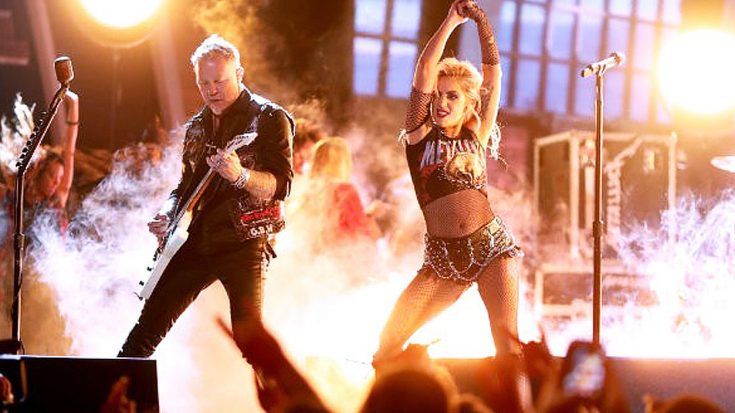 Looks Like Someone Working The Stage Isn’t Going To Be Employed Much Longer!

So, by now you’re probably aware of the technical difficulties that Metallica encountered at The Grammy’s. Metallica was set to perform with Lady Gaga on stage. At first everything seemed like it was going to go as planned. Unfortunately, at the last minute, James Hetfield’s mic seemed to not be working, leaving Lady Gaga to be the only one to be able to sing. now, Lady Gaga did share her mic with James as much as she could, but still, the whole thing was quite a mess.

So why did his mic short out? Well, according to tmz.com, apparently a a stage hand who was assisting with the production accidentally tripped a cord that fed to James’ mic. Also, this cord was apparently under the stage.

It’s not yet clear exactly who it was that tripped the wire, all we know is that it’s someone who helped set up the stage for Metallica and Lady Gaga. The band played on, but James was visibly frustrated, and understandably so.

You can see the performance below!