The Song That Can Make Don Henley Tear Up Everytime 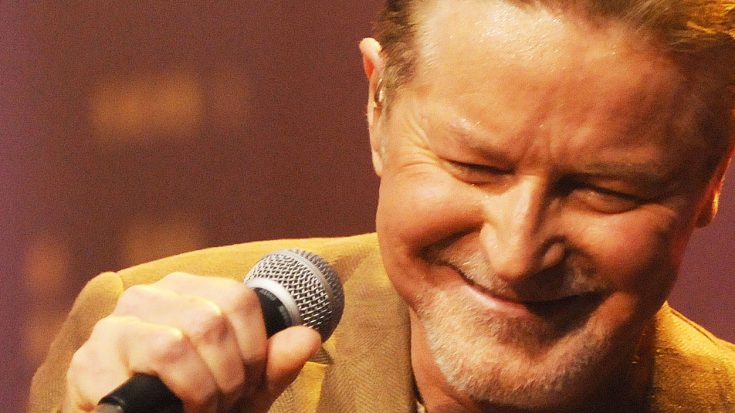 Don Henley of the Eagles was able to build a remarkable and prolific career both with the band and as a solo artist. That’s what the musician reaps after being in the music scene for over five decades.

When the Eagles broke up in 1980, the musician didn’t give a break to his musical efforts and even released three solo studio albums and two more after the band’s reunion in 1994. Although he has solo hits, he is still best remembered for his works with the Eagles, including the iconic song “Hotel California.”

While the rocker has successfully channeled the raw emotions in himself to the listeners for years, the famous icon shared that there is also a song that makes him shed tears whenever he hears it somewhere. In an interview with BBC Radio 2 in 2019, the Eagles icon Don Henley was asked to list his favorite songs of the country genre and explain what they meant for him.

He mentioned that part of his favorites was “Dreaming Fields” by Trisha Yearwood. Then, talking about why it held such an important place for him, the Eagles singer said that it leaves him in tears every time he hears it. It has such a strong impact on him because the track’s lyrics remind him of his father and grandfather, who were farmers. Henley said:

“A woman who has recorded a Matraca Berg song called ‘Dreaming Fields’ and this is my favorite version. Matraca did this song, but I like Trisha Yearwood’s version better. I’m sorry, Matraca. I get tears in my eyes every time I hear this song. It just kills me because it reminds me of my father and my grandfather, who were both farmers at one point. This is a story, perhaps about Matraca Bergs’ grandfather”