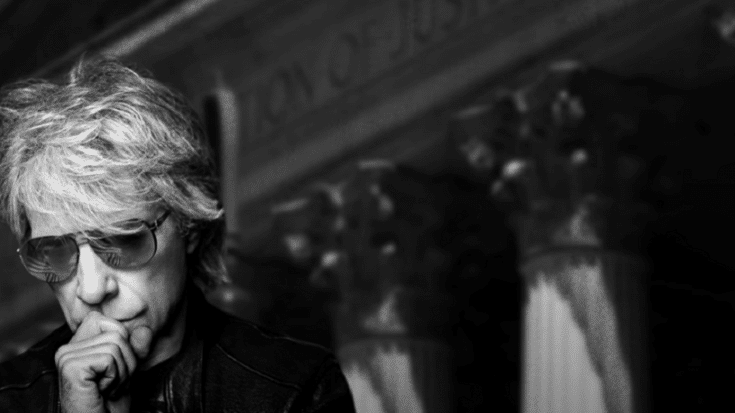 He Calls It “One of the Biggest Disappointments” Of His Life

It all began in 2014 when Jon Bon Jovi, along with a group of Toronto-based investors, tried to purchase American football team Buffalo Bills. Apparently, Donald Trump was also interested but seeing that he was going to lose the bid, Trump allegedly schemed to counter JBJ and his partners by enlisting the help of Republican operative Michael Caputo.

In a new interview with GQ Magazine, Trump and Caputo created a grassroots campaign aimed mostly at turning the people of Buffalo, New York against JBJ. A huge part of it was the claim that JBJ and his fellow investors were planning to move the team from Buffalo to Toronto.

JBJ recalls, “I can tell you, I swear to you on a stack of Bibles, because I had to have this hardy conversation with the two partners: ‘We’re not gonna get this unless we keep this here.’ We never saw it coming. I was calling the town councilman, telling him, ‘I’m moving to Buffalo, New York!’”

There was also a group who called themselves “12th Man Thunder” which established “Bon Jovi-free zones” around the city and even radio DJs stopped playing his songs. The whole plan kind of worked because JBJ and his partners failed to buy the team but on the other hand, neither did Trump. It was a local businessman, Terry Pegula, who won the bid and bought the franchise for $1.4 billion.

JBJ says, “We showed up with a billion three, sitting there with a cheque. And we could have easily bought it at any price. We didn’t get to get back in the room. [Pegula] said, ‘What do I have to do to not leave this table without owning the team?’”

Jon Bon Jovi adds that he “won’t ever go back to the city of Buffalo. You will never see my face in Buffalo ever. I have knocked it off the map.”